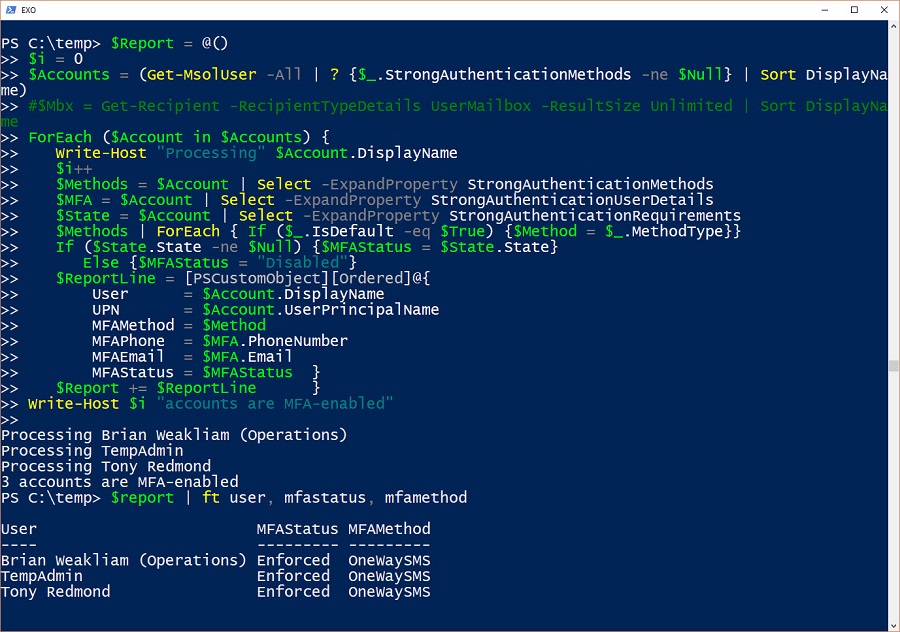 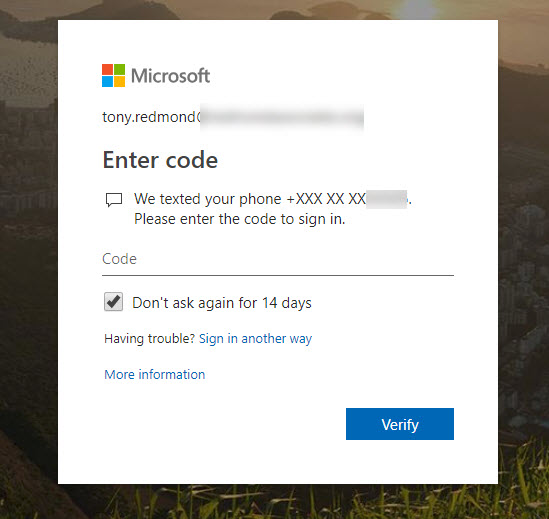 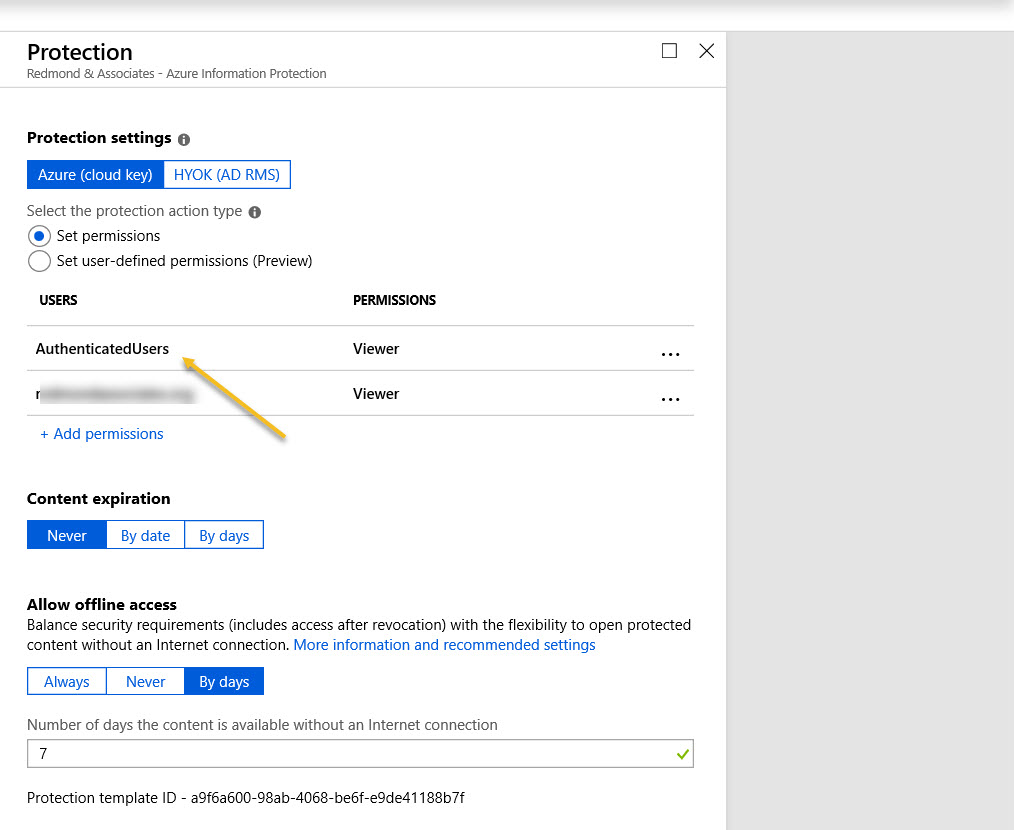 The prospect of having to pay for many Azure AD Premium P1 licenses just because you use an org-wide team is horrible to contemplate. But don’t worry. You don’t have to because the Teams developers look after membership updates for you. 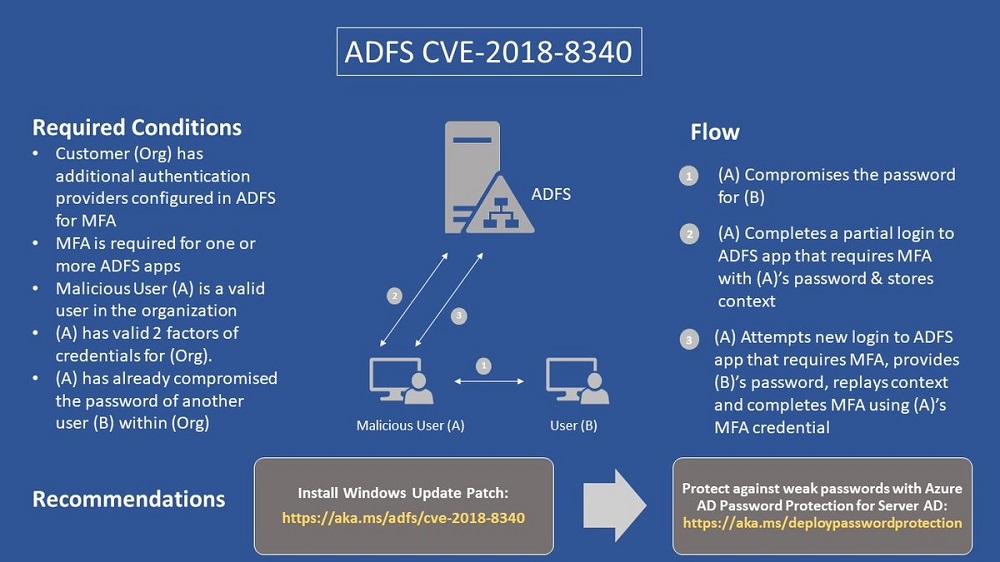