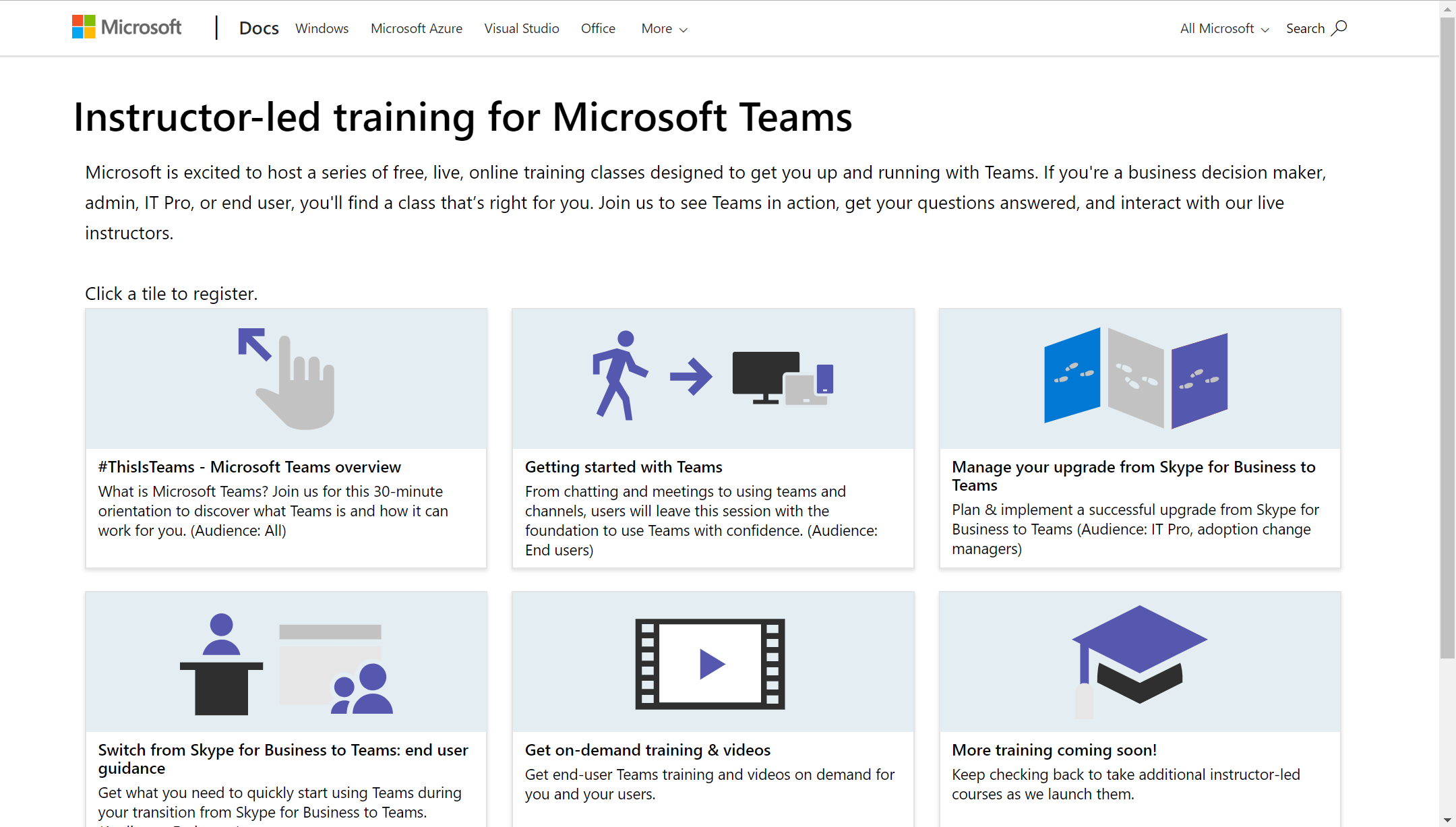 Microsoft is releasing new training resources and materials as part of its continuous commitment to help in the adoption and usage of Microsoft Teams. In the “Instructor-led training for Microsoft Teams” web site, anyone using or interested in using Microsoft Teams will find a series of free, live, online training classes designed to get you …

END_OF_DOCUMENT_TOKEN_TO_BE_REPLACED 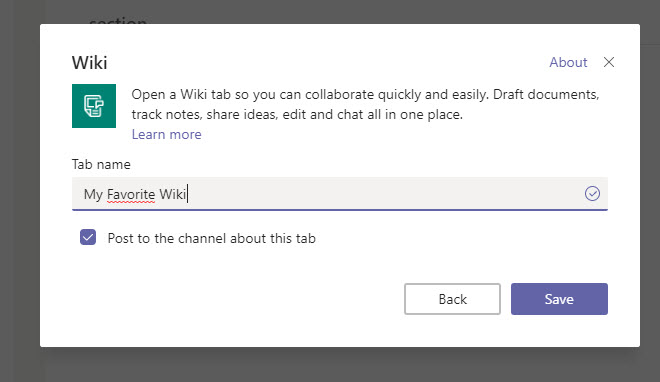 Exchange 2019 has a recommended minimum of 128 GB of memory. Just what does that recommendation mean?

END_OF_DOCUMENT_TOKEN_TO_BE_REPLACED 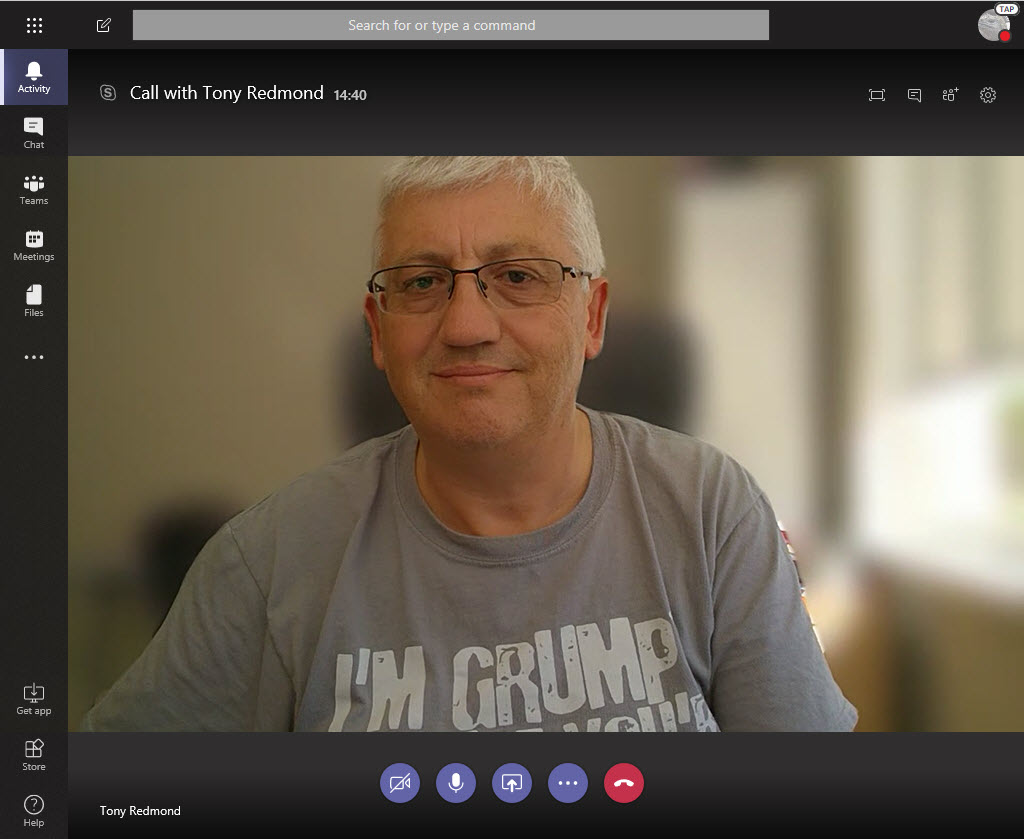 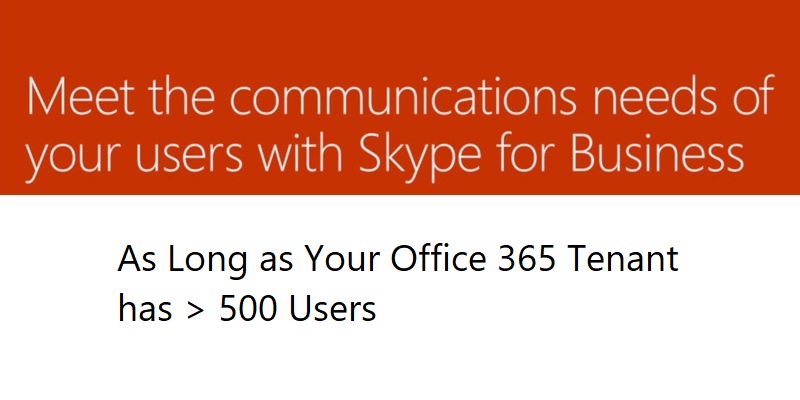 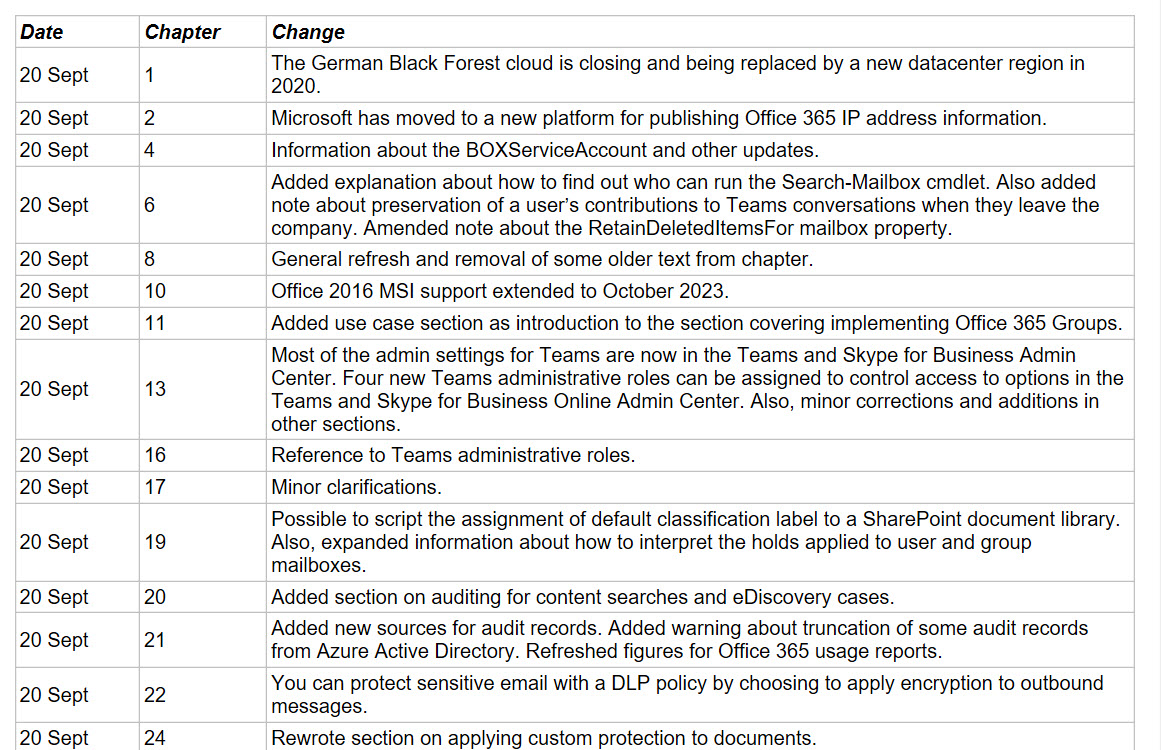 Subscribers to the Office 365 for IT Pros eBook can now download the September 20 update from Gumroad.com or Amazon, depending on in which format they bought the book.