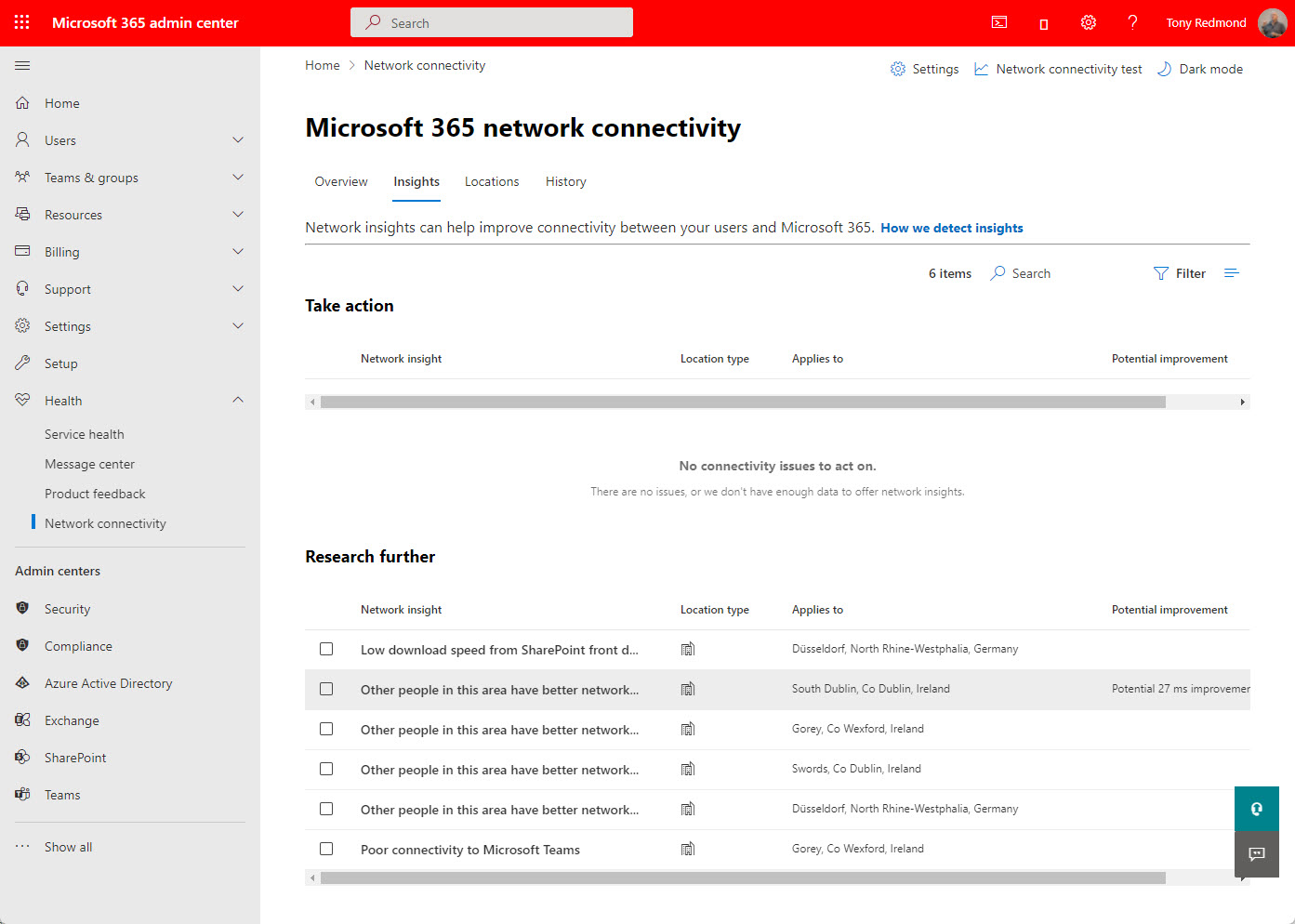 Microsoft 365 informed network routing is now available, if you have the right Cisco SD WAN network gear in your datacenter. This is a set forward to help network controllers make better routing decisions for Microsoft 365 network traffic by providing application-specific quality of service metrics instead of using artificial probes to detect network issues. Sounds good, but will it make a difference to your Office 365 tenant? Read on…