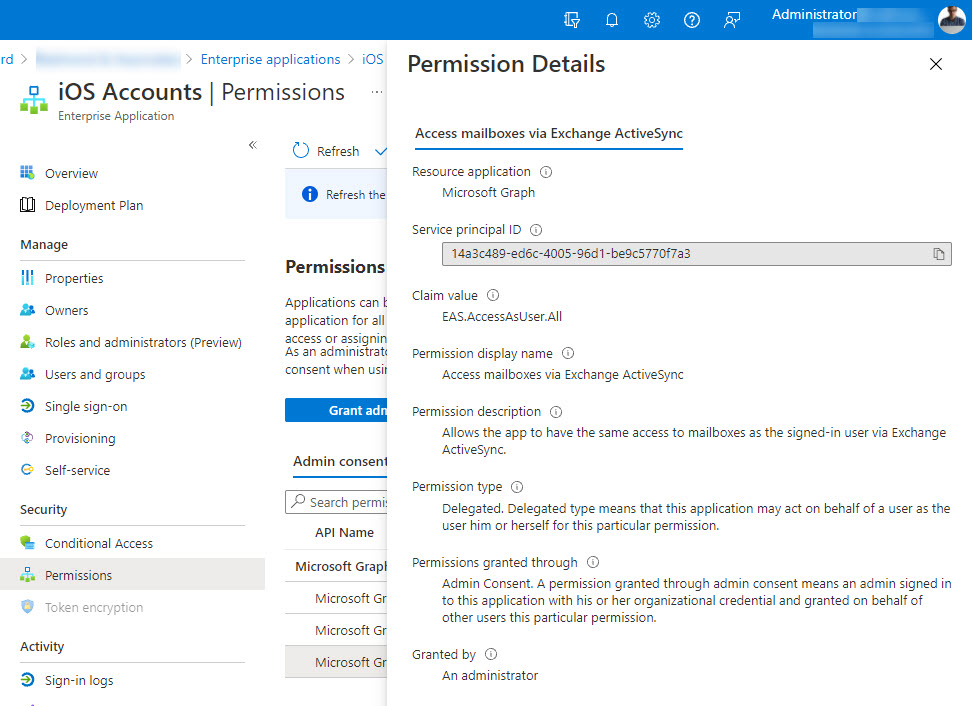 Last week’s announcement that Exchange Online will block basic authentication for multiple protocols on October 1, 2022, got some attention. Now the hard choices of what to do with clients and applications need to be made. To smoothen the path to remove basic authentication, Microsoft is making an exception for SMTP AUTH. Your scripts and multi-function devices will keep working after October 2022, but the writing is on the wall and eventually even SMTP AUTH will stop working.

October 1, 2022 will be a big day for Exchange Online tenants because that’s when Microsoft starts to disable basic authentication for connectivity protocols whether or not tenants want this to happen. This is a huge and fundamental change that’s being driven by the need to increase the overall security of Exchange Online and individual tenants, while also blocking common attacks seeking to compromise user accounts. With only a year to go, it’s time to start work on preparing everything that needs to be in place for the great October 1 switchoff. 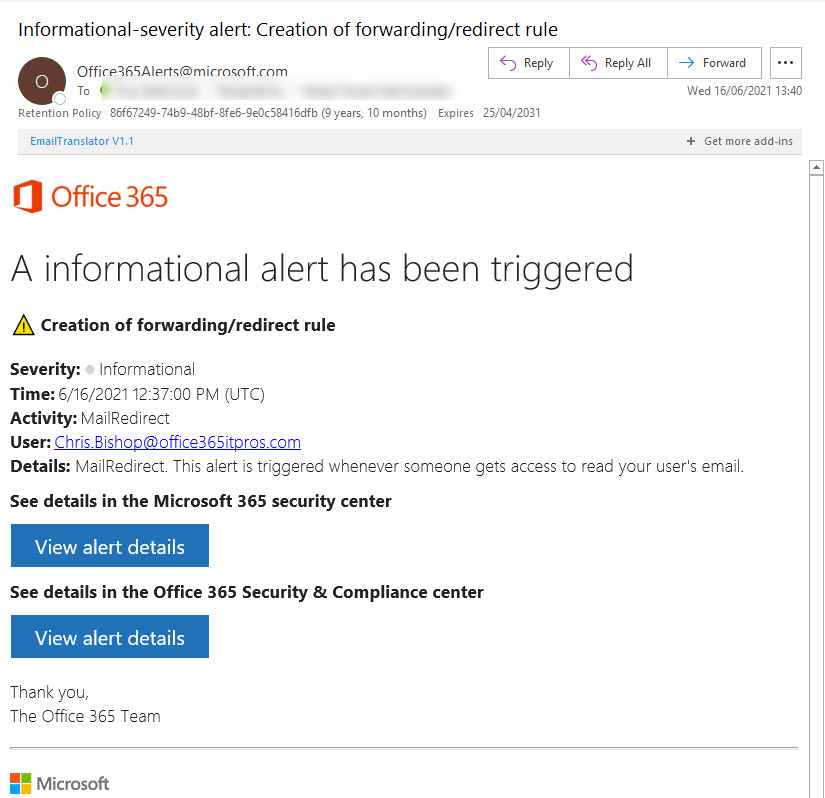 The need to remove basic authentication from Exchange Online is underlined by a June 14 report from the Microsoft Threat Intelligence Center pointing to how attackers compromise mailboxes using antiquated protocols like POP3 and IMAP4 to connect to accounts which don’t use MFA. After accounts are penetrated, the attackers plant inbox rules to forward copies of interesting messages and use the information received to plan and execute business email compromise attacks. Tenant administrators still have some work to do to secure Exchange Online and Azure AD… 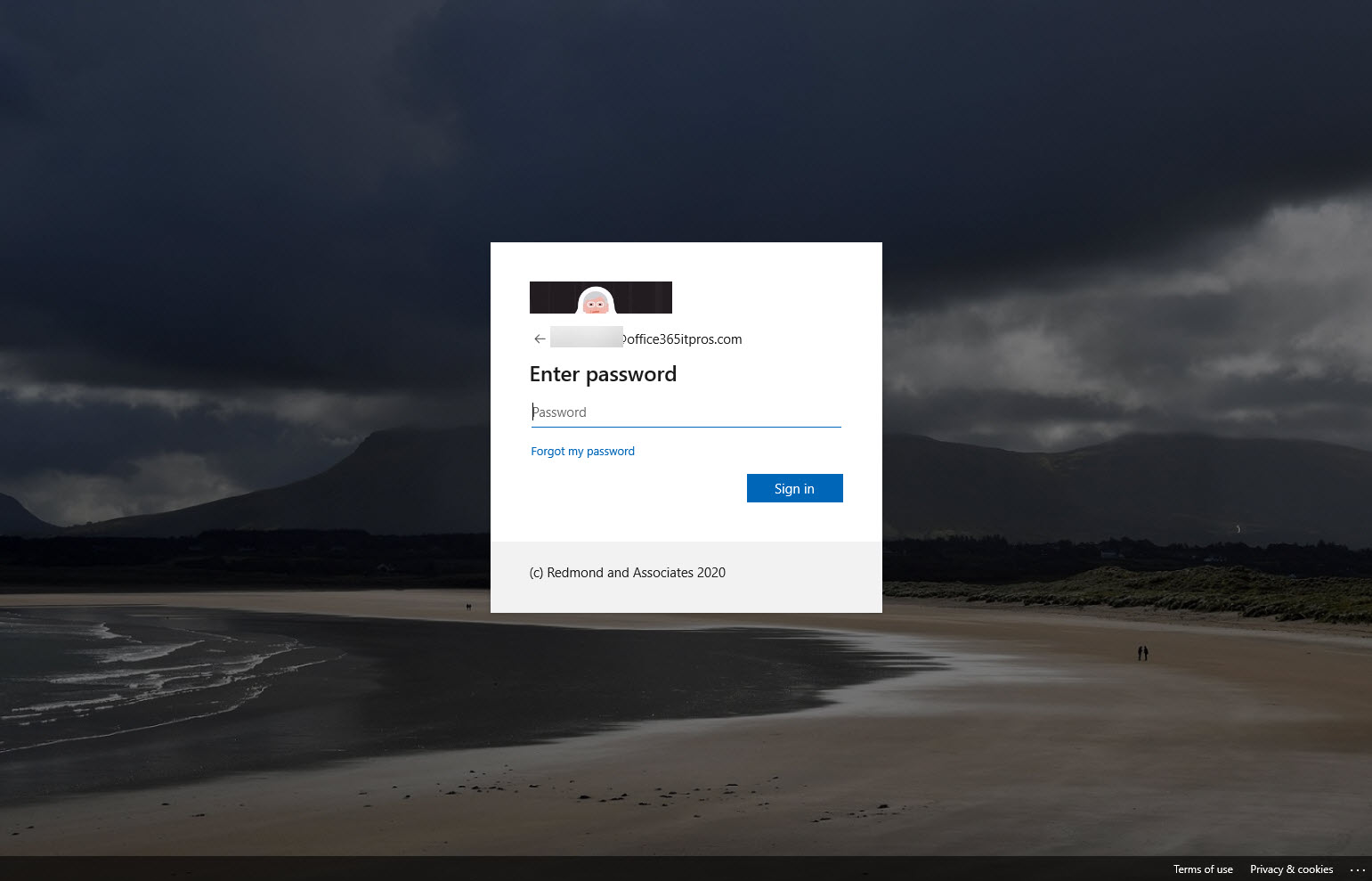 Azure Active DIrectory is getting a slimmed-down background image to help with bandwidth-constrained locations. Office 365 tenants with custom backgrounds won’t see the change. Customizing the appearance of the sign-in screen is easy if you prepare. And to finish up, we have pointers to a set of videos about how Azure Active Directory authentication works. 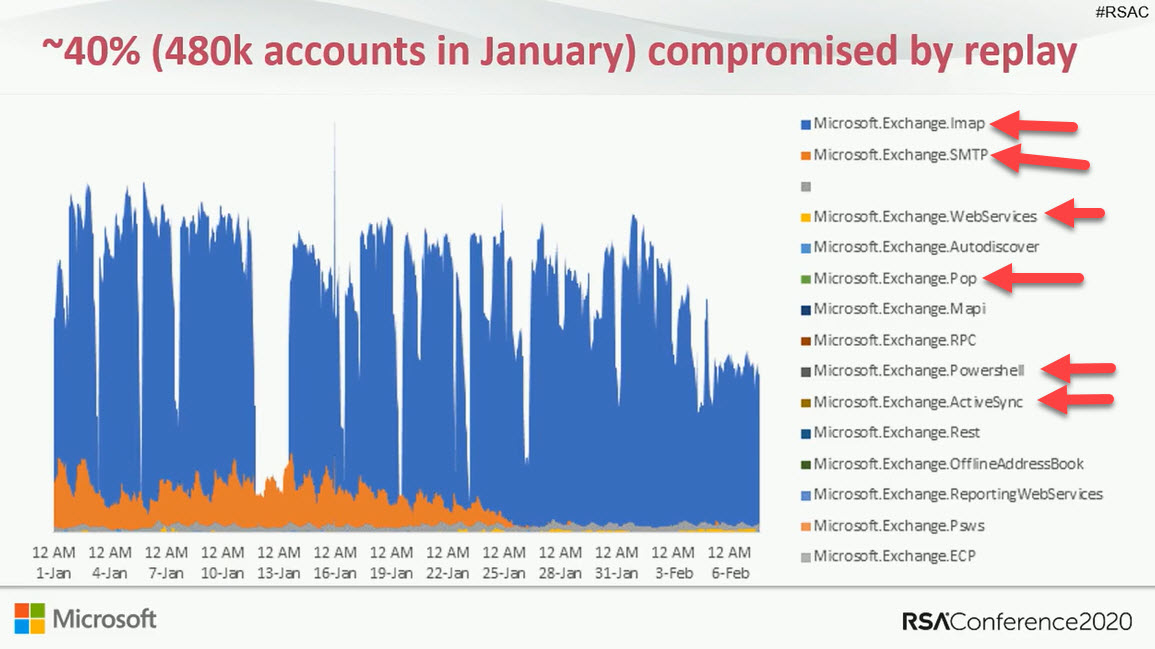 Some doubt that Exchange Online will disable basic authentication for five email connection protocols in October 2020. The refrain is that it will be too hard for customers. Well, it might be hard to prepare to eliminate basic authentication, but if you don’t, your Office 365 tenant will be increasingly threatened by attacks that exploit known weaknesses. 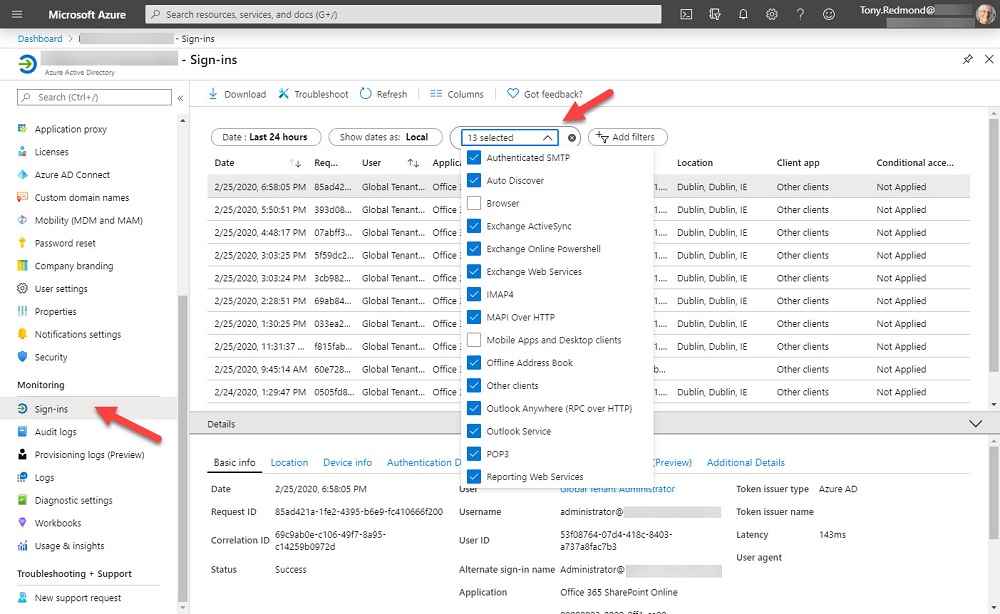 Microsoft plans to disable basic authentication for five Exchange Online connection protocols on October 13, 2020. They’ve been clear on this point for several months and are now moving to deliver tools and provide guidance about what people should do about clients that use basic auth connections with Exchange Web Services, Exchange ActiveSync, IMAP4, POP3, and Remote PowerShell. Work is needed to make sure that clients are prepared for the switchover to modern authentication.

Microsoft has announced that basic authentication for multiple email connection protocols won’t be supported after October 13, 2020. You won’t be able to connect with EWS, EAS, IMAP4, POP3, or Remote PowerShell unless you use modern authentication. There’s just over a year to prepare, but there’s some work to be done.