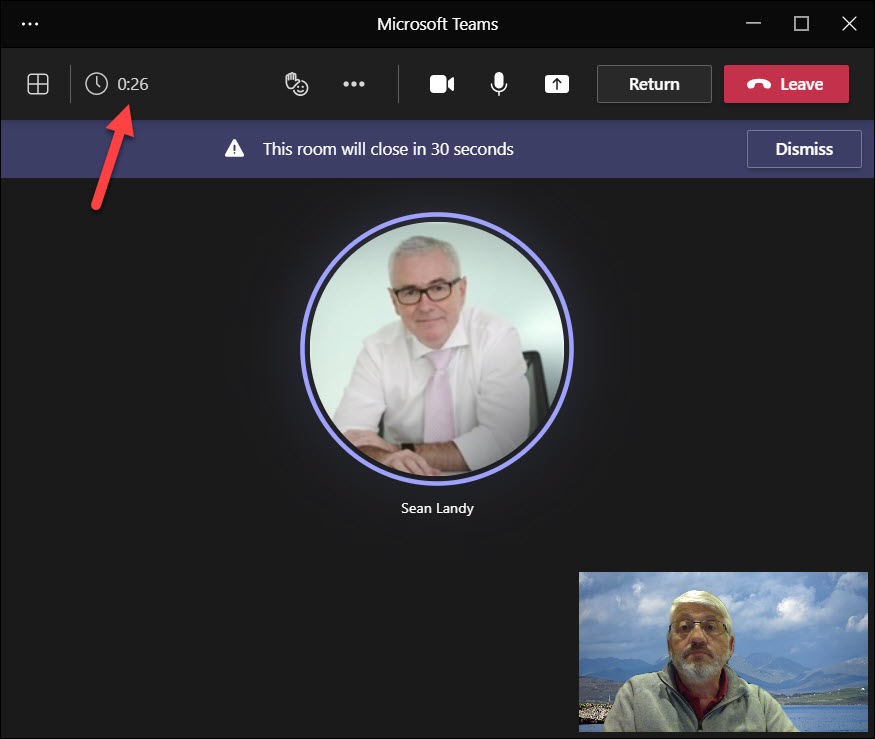 Teams breakout rooms are a popular method to split meetings into smaller discussion groups. Microsoft has improved how breakout rooms work, notably by adding a countdown timer. The settings for breakout rooms and the assignment of users across rooms now persist across sessions. These small but important improvements reduce the friction of running meetings with breakouts. 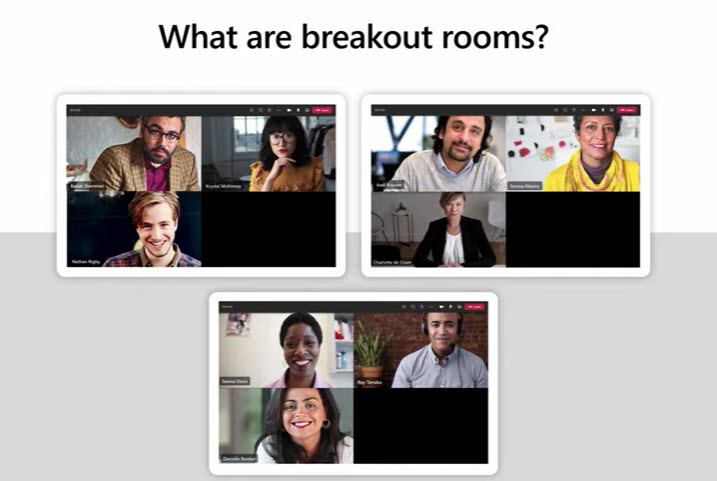 Microsoft announced that Teams meetings will support breakout rooms in Q4 2020 for commercial, education, and GCC Office 365 tenants. The new feature allows up to 50 sub-meetings (breakout rooms) to be created from a meeting. The meeting organizer can then assign people to rooms, which then host discussions. The rooms can be started and closed as needed, and participants in each room can share information with each other just like a regular Teams meeting.