The Planner iOS app now supports the ability to share items like tweets, Facebook posts, and web links and create them as new tasks in plans. It’s a very useful feature announced in the Planner blog, but never highlighted to Office 365 tenants in a Message Center notification. 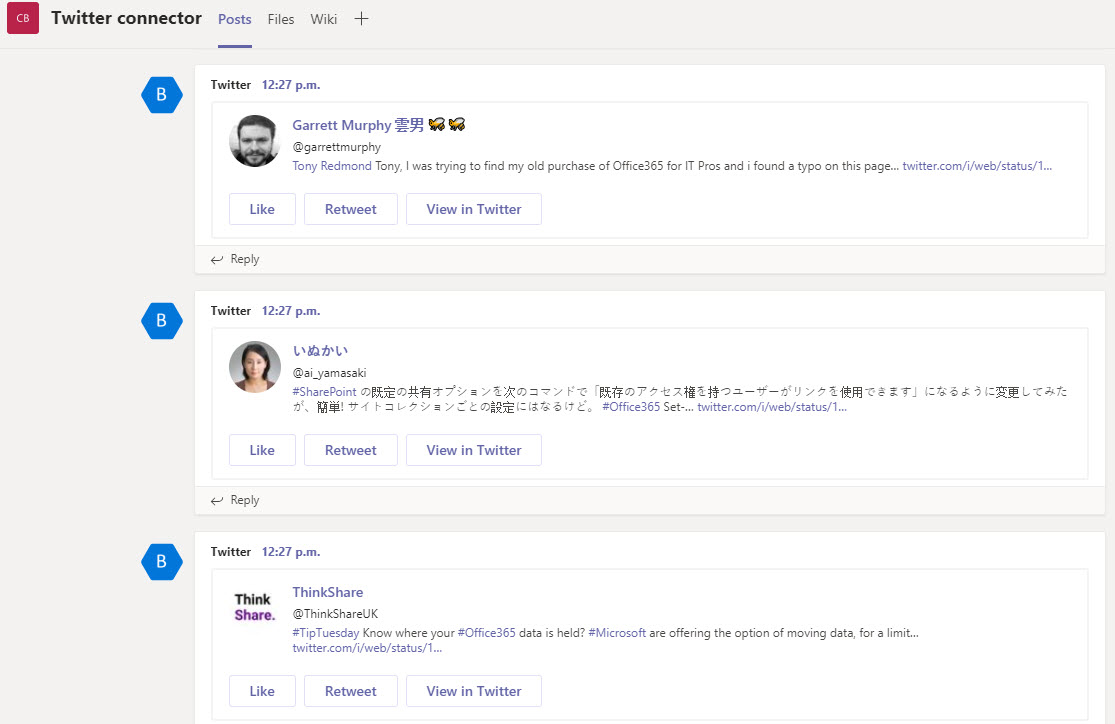