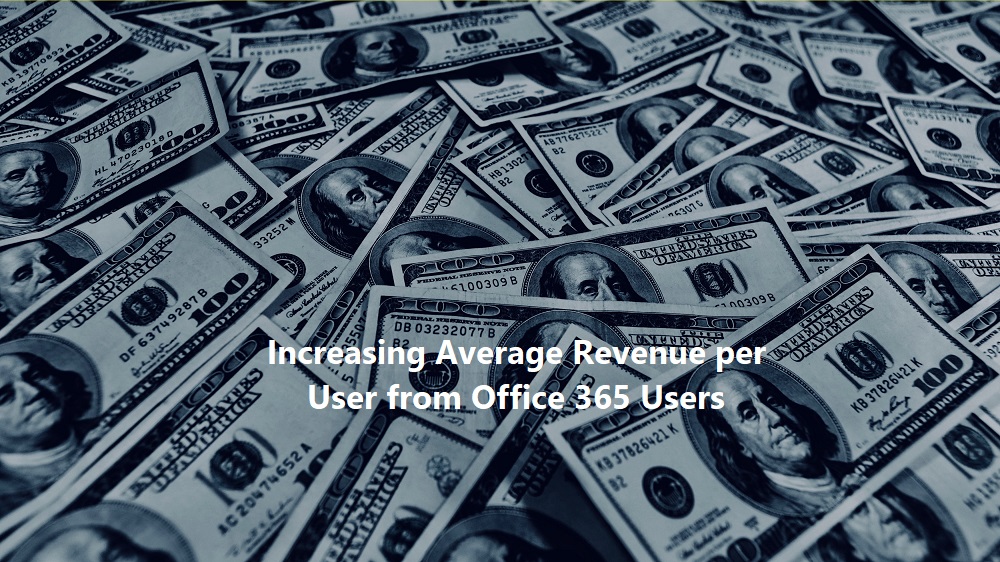 Every quarter, Microsoft reports its progress in growing Office 365 revenue. An important measure is the average revenue per user (ARPU), which has grown steadily over the last few years as Microsoft convinces customers to upgrade to more expensive licenses. Microsoft’s desire to drive ARPU higher won’t stop, so customers need to keep an eye on the licenses they buy to make sure that the licenses are suitable for the organization and assigned to the right people… and that no licenses are left unused. 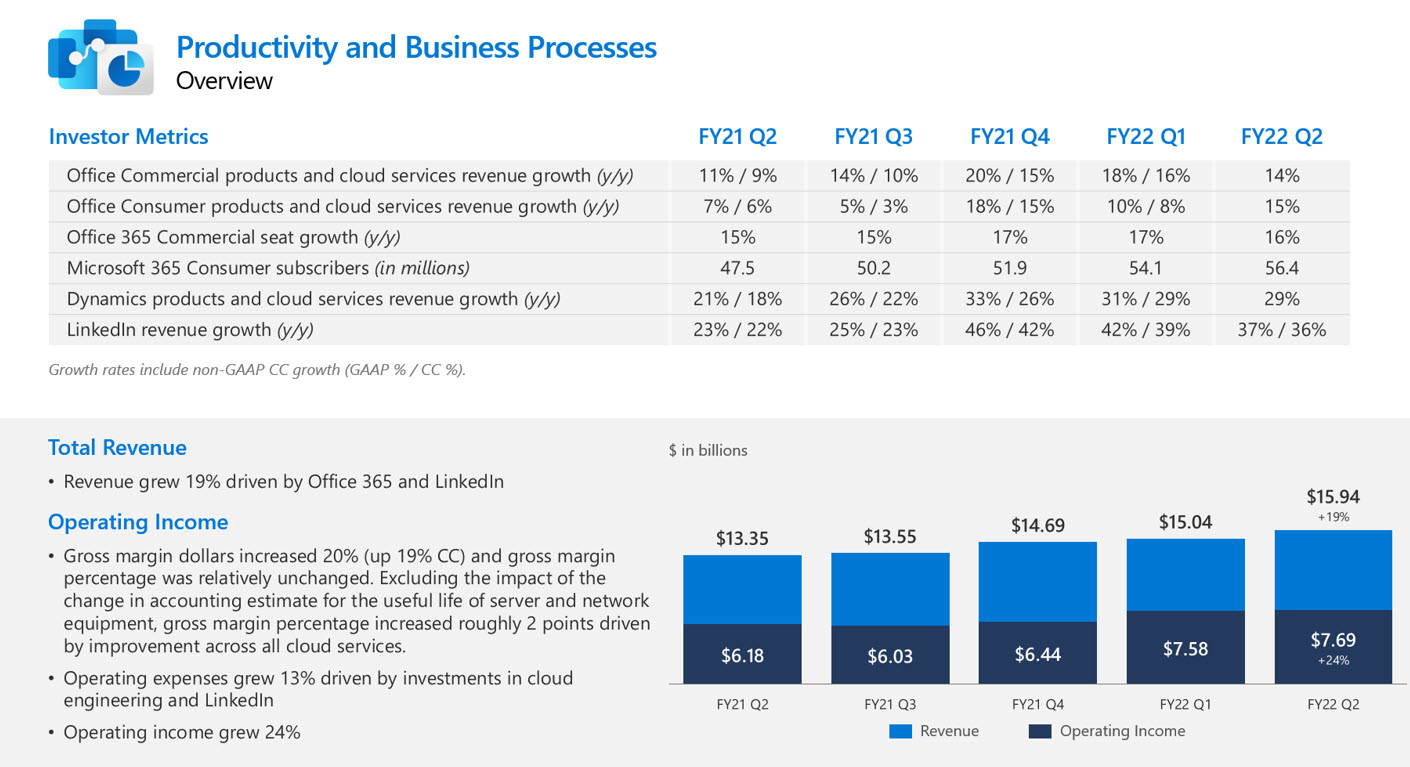 Microsoft Cloud revenues hit $22.1 billion in Microsoft’s FY22 Q2 results announced January 25. Office 365 user numbers grew 16% year over year, but there’s no detail given about active users. Teams reached 270 million users, but we don’t know what segments these users fall into. We do know that Microsoft Viva has 1,000 paying customers, which could be deemed a disappointing outcome for a much-hyped solution.

Microsoft reported that Office 365 now has 258 million paid seats (not the same as active users) and Teams has reached 75 million daily active users. That’s impressive growth, with Office 365 adding 58 million extra seats in the last six months. Teams has done even better, sprinting from 20 million to 75 million. The Office 365 infrastructure sometimes shows the strain of handling all the extra users, but some new functionality delivered recently helps.