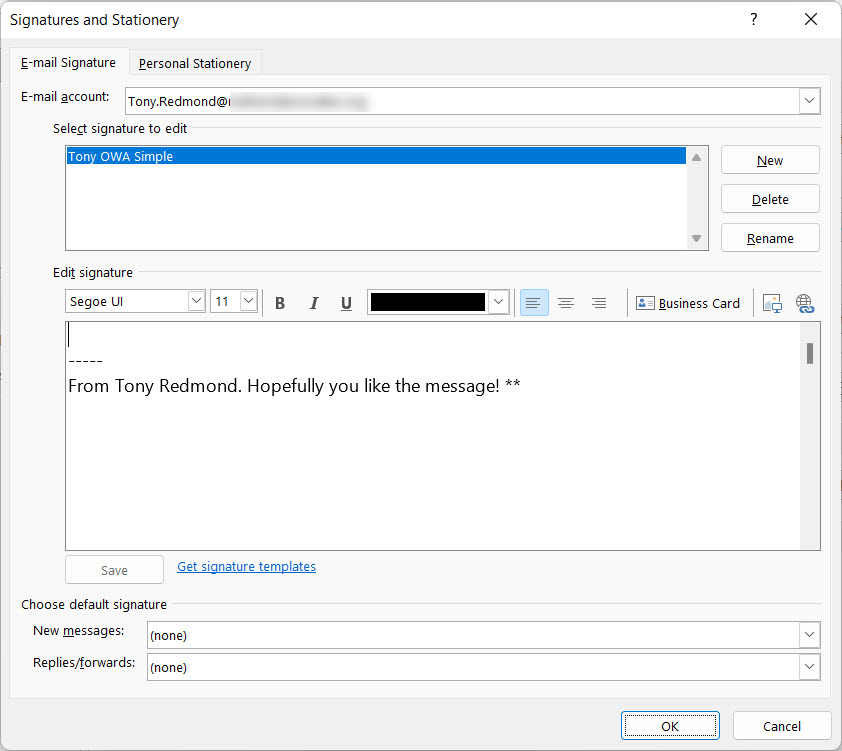 Microsoft promises they will deliver the long-awaiting Outlook roaming signatures feature in October 2022. There are signs of progress in Outlook beta builds, but the development of the feature has caused some disruption for Microsoft 365 tenants because it broke the cmdlet that updates HTML signatures for OWA. Oh well, it will all be OK in October. At least, that’s the plan. 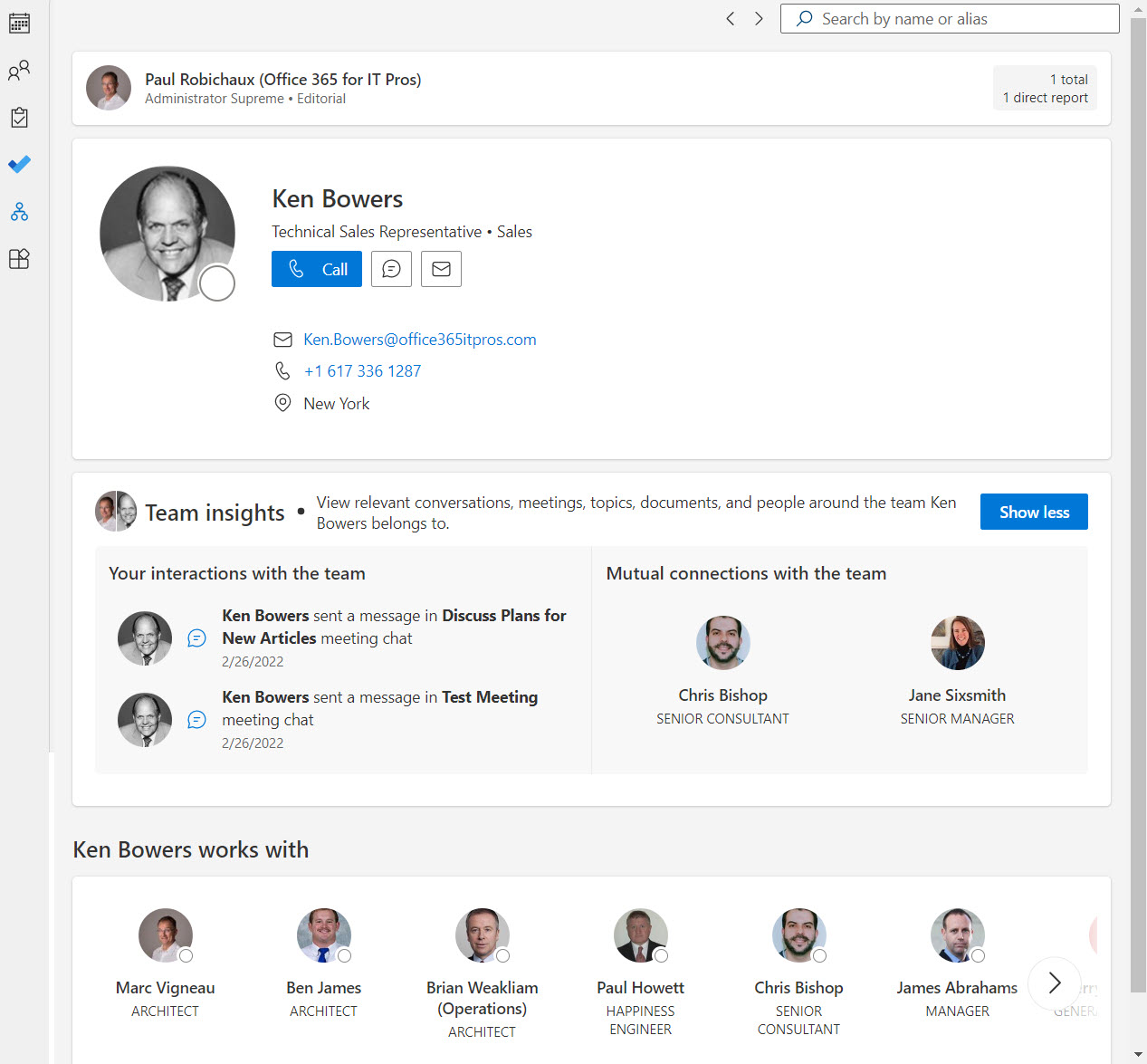 Outlook’s Org Explorer (available in Insider builds) brings together information from multiple Microsoft 365 sources to help users understand the people they work with in an organization. It’s like an Office 365 profile card on steroids, but only for user accounts as guest accounts and other external people are ignored. In other news, roaming signatures for Outlook desktop are getting closer as OWA now supports the creation and use of multiple web signatures, all of which can be used by Outlook desktop.

Microsoft’s latest update for the roadmap item for Outlook roaming signatures puts general availability in July 2022, some two years after the original announcement. It’s a strange delay, even by the standards of the Outlook desktop development cycle. ISVs who make signature management software have used the delay to good effect to improve their products, so it remains to be seen what effect Outlook roaming signatures will have on that market.