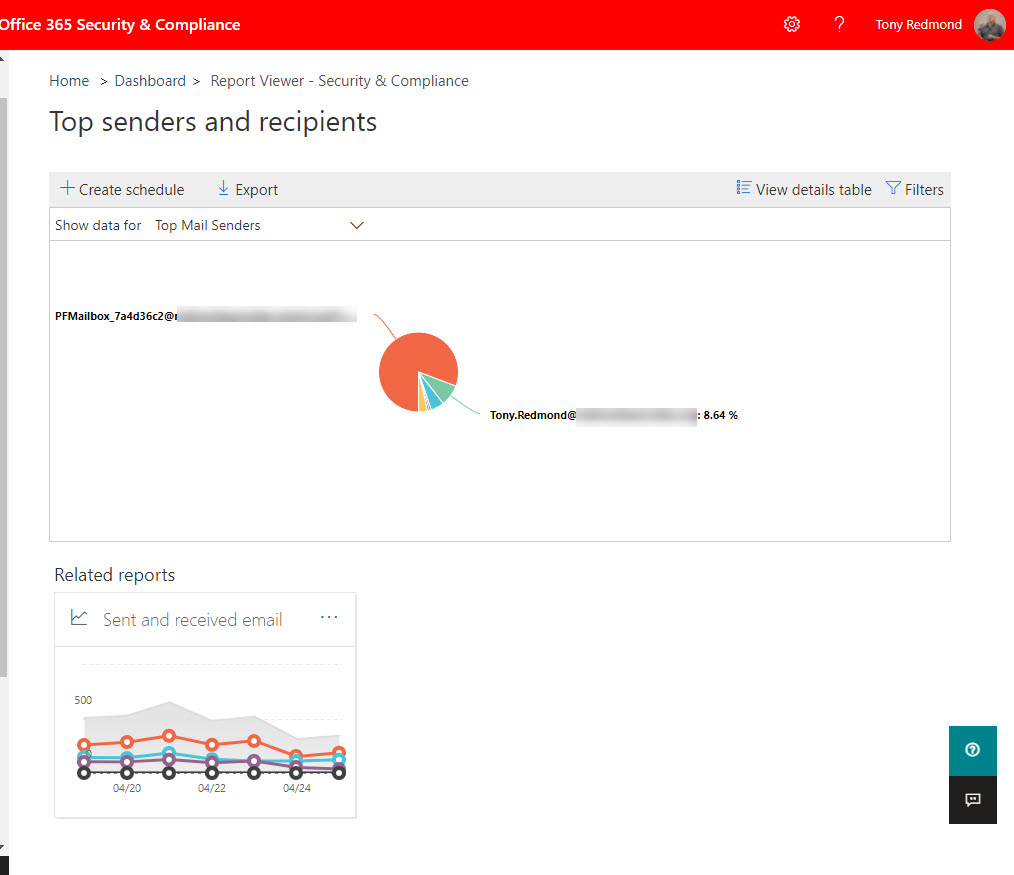 For whatever reason, Microsoft decided to cancel plans to remove the Top Senders and Recipients report from the SCC, citing customer feedback as the reason. The thing is that the SCC report and its underlying cmdlet use an old data source. The Microsoft Graph Reports API is the modern approach and an adequate replacement usage reports is available in the Microsoft 365 admin center. I really can’t understand why anyone would want to keep the old report as it’s not very good at all. 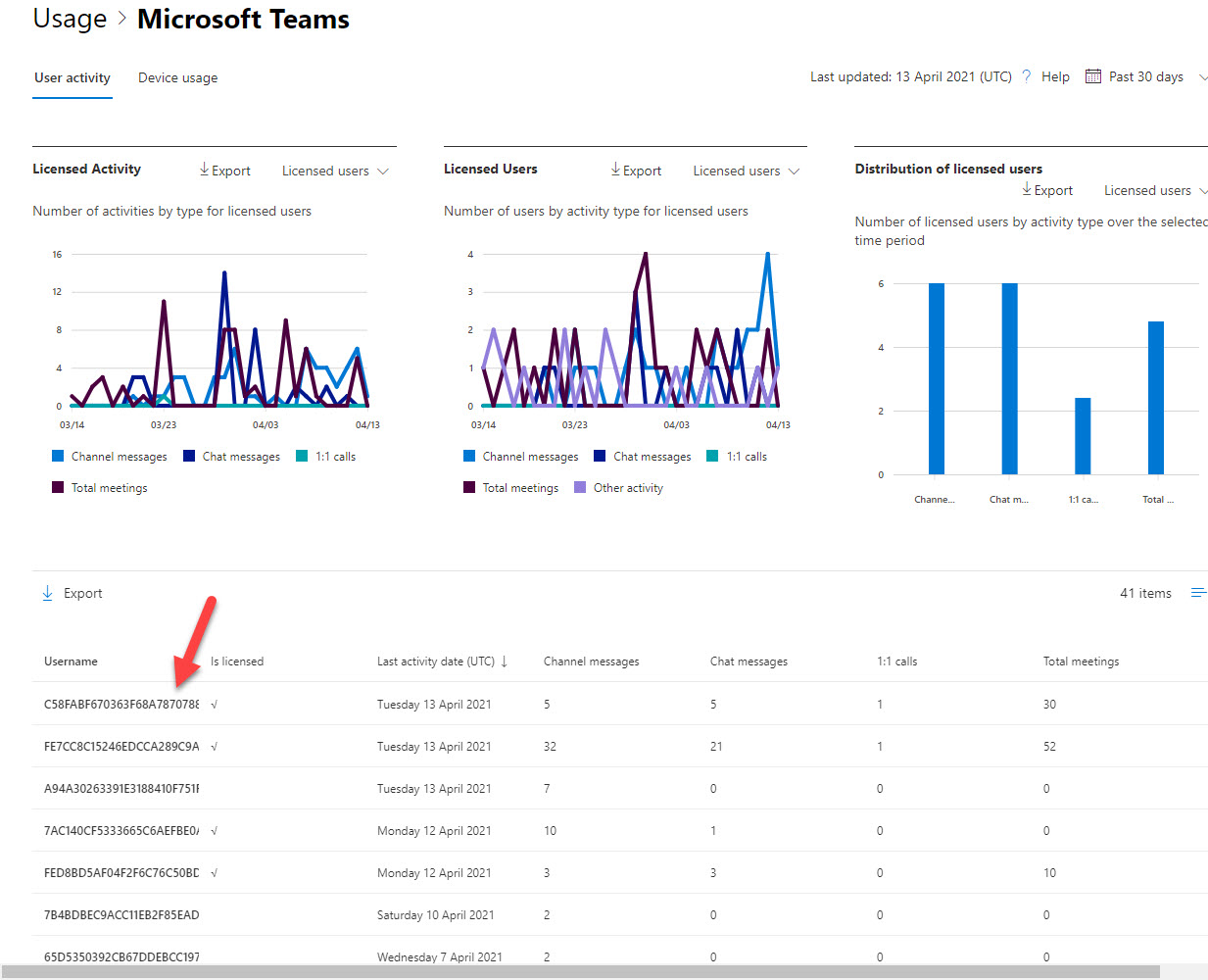 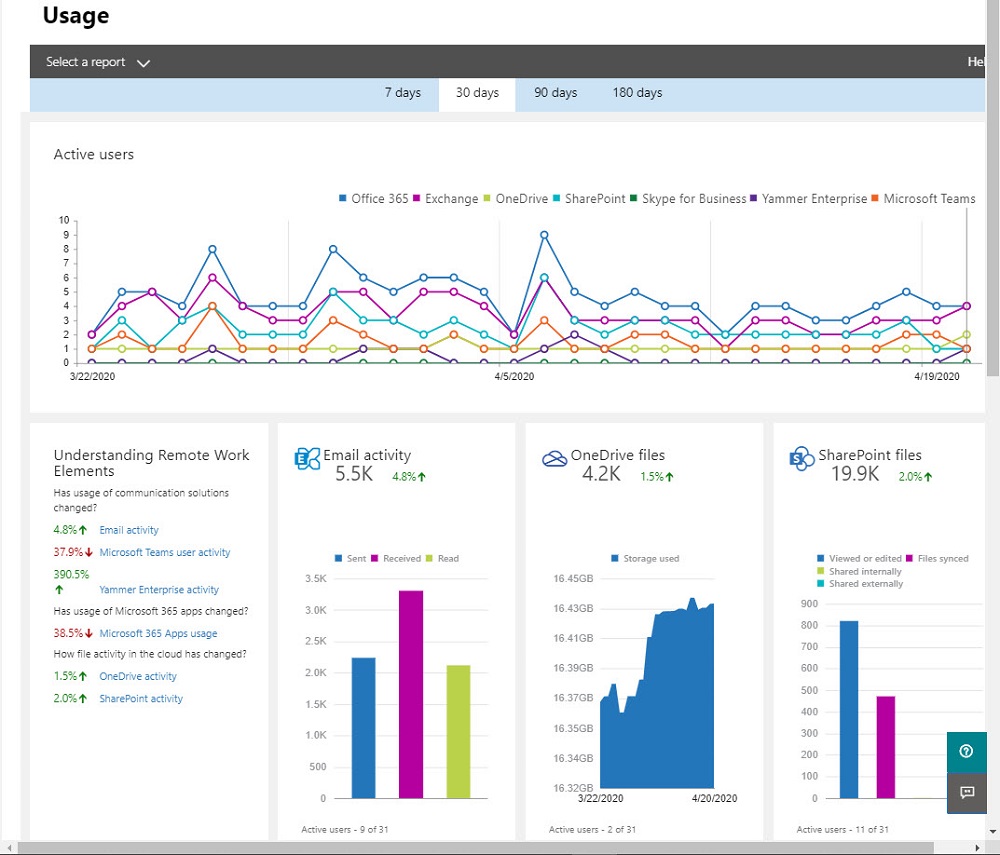