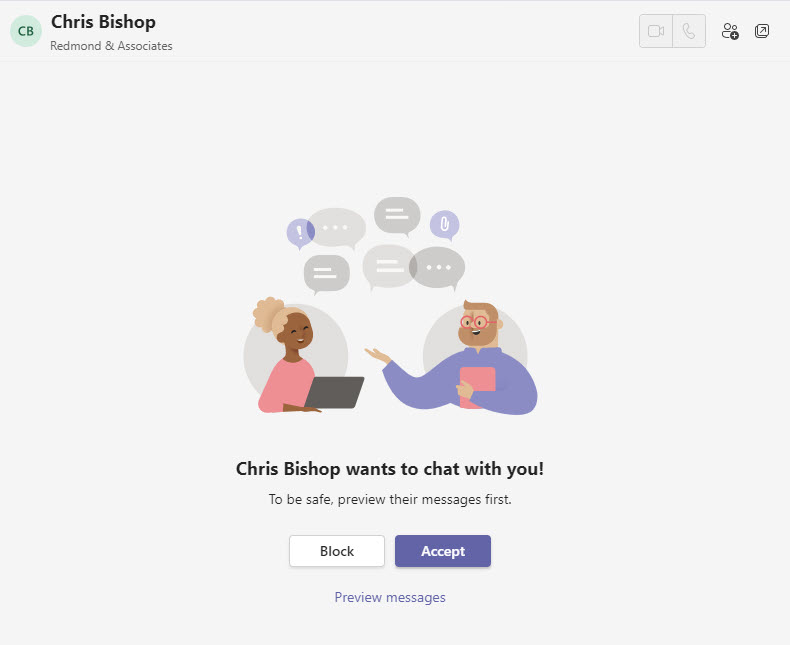 Microsoft Teams enterprise users can now communicate with Teams consumer users. That is, if the right settings are in place to allow communication (they’re enabled by default). Communication is straightforward but limited to chat messages. The question is how many people will use external access to connect with Teams consumer users. Time will tell. 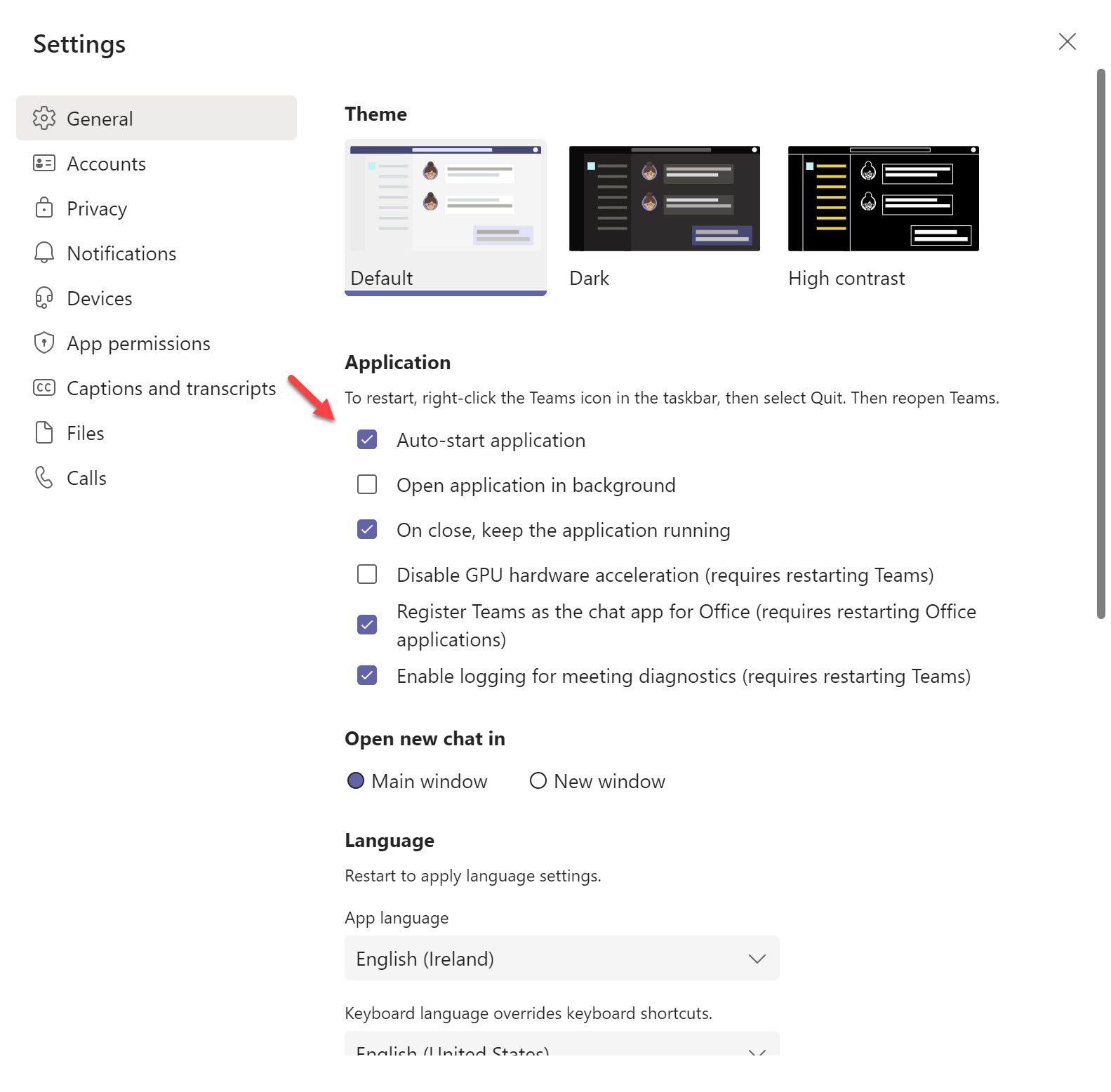 After upgrading to Windows 11, you have Chat in the taskbar. This is really a Teams personal client, meaning that you end up with two Teams clients on the PC. To make life even more confusing, if you search Windows 11 for Teams, you see the personal version suggested first. Some pruning of clients is needed.