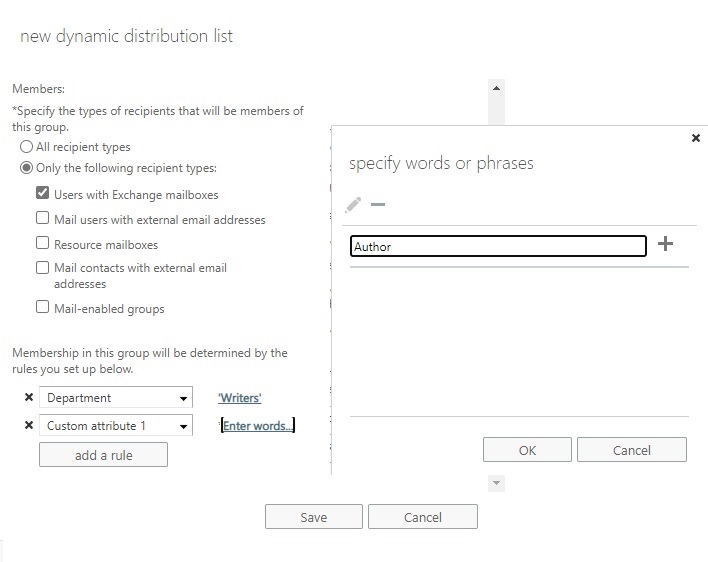 Exchange Online Dynamic Distribution Lists are a powerful way to address changeable groups of recipients. The query against the directory is the big thing to get right, but you’ve also got to make sure that the directory data is accurate and reliable. Once you’ve got a good directory, it’s easy to create dynamic distribution lists which are easy to use and never go out of date. 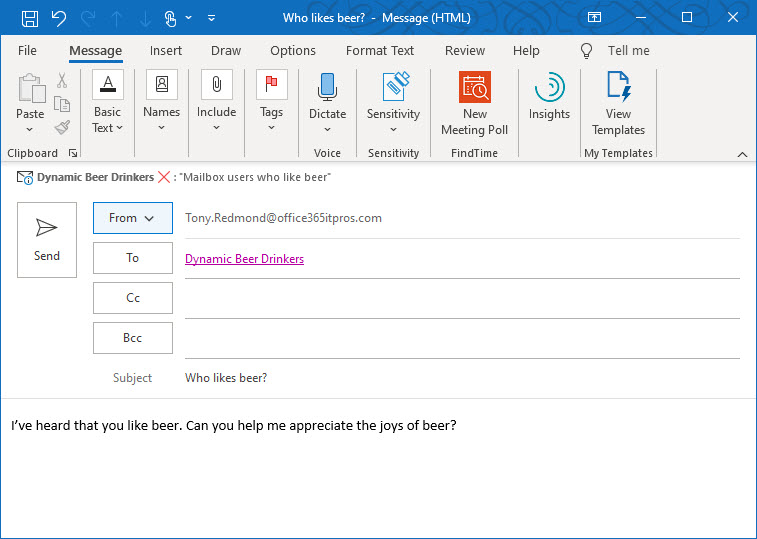