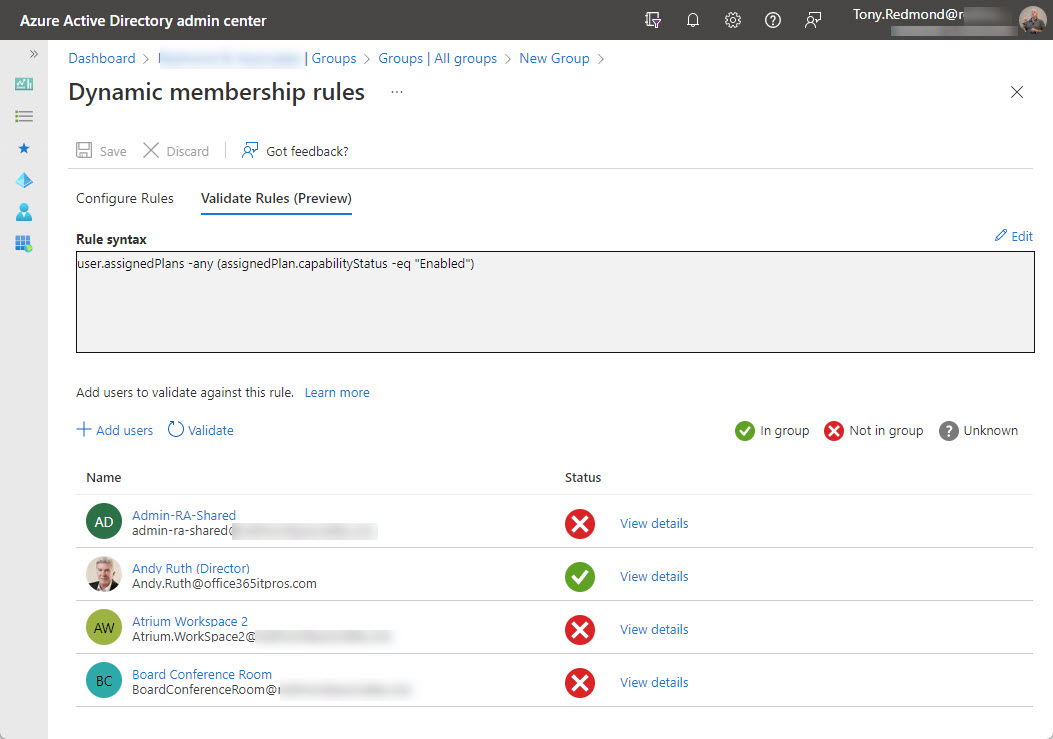 Several methods exist to add new user accounts to groups automatically. Dynamic group membership is an obvious option, but other choices exist, including org-wide teams (if your organization is under 10,000 accounts) and using PowerShell to manage the automatic addition of new members to a standard distribution list or Microsoft 365 group. This article examines the various methods. Once you understand what’s possible, you can make the right choice.

Microsoft Teams posts system messages to a team’s information pane to let people know about membership changes. You can’t stop Teams doing this because Microsoft doesn’t provide control over the system messages at the tenant or team level. You can obscure the names of new members by changing their display name, but maybe the best idea is not to add new members until the time is right. 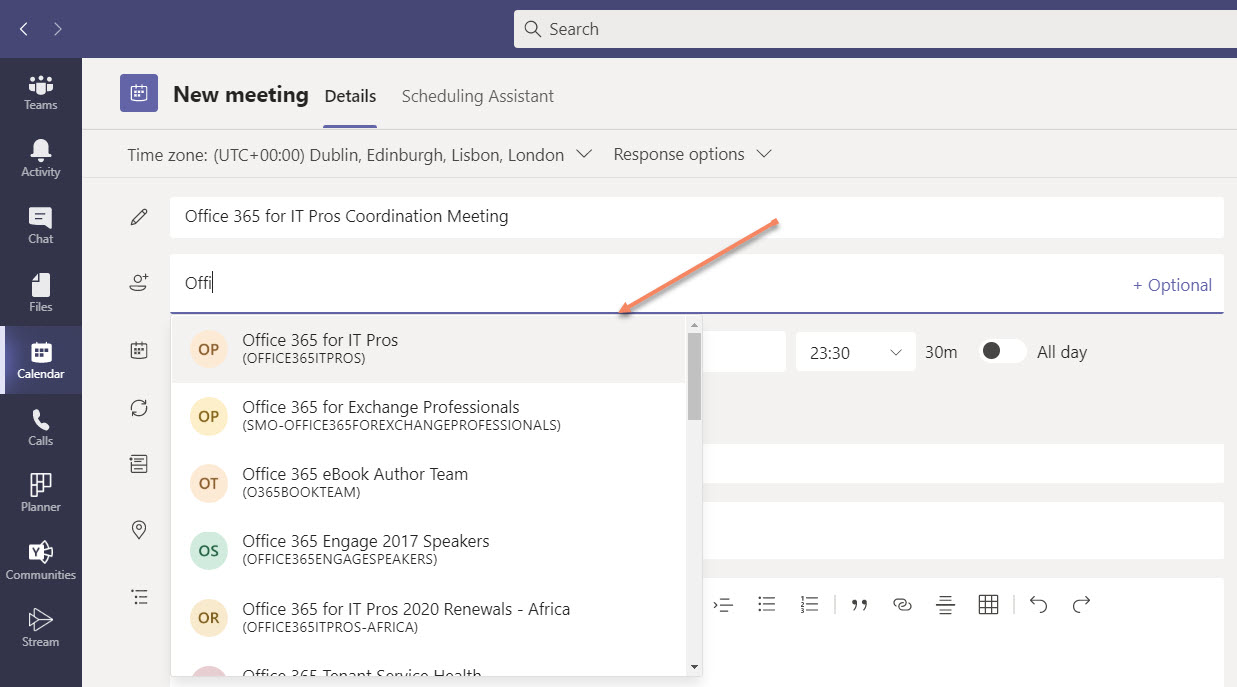 Teams depends on Microsoft 365 groups. You can add groups as meeting attendees and expect that members of those groups will receive meeting invitations. But they won’t unless you update group settings to force Office 365 to send invitations to all members. The job is easily done with PowerShell, and we show how in this post.

A reader wants the benefits of dynamic Office 365 groups without having to pay for Azure AD premium licenses. It’s relatively straightforward to maintain the membership of a group with PowerShell. That is, if your directory is accurately populated and the right results are returned when you look for who the set of group members should be.