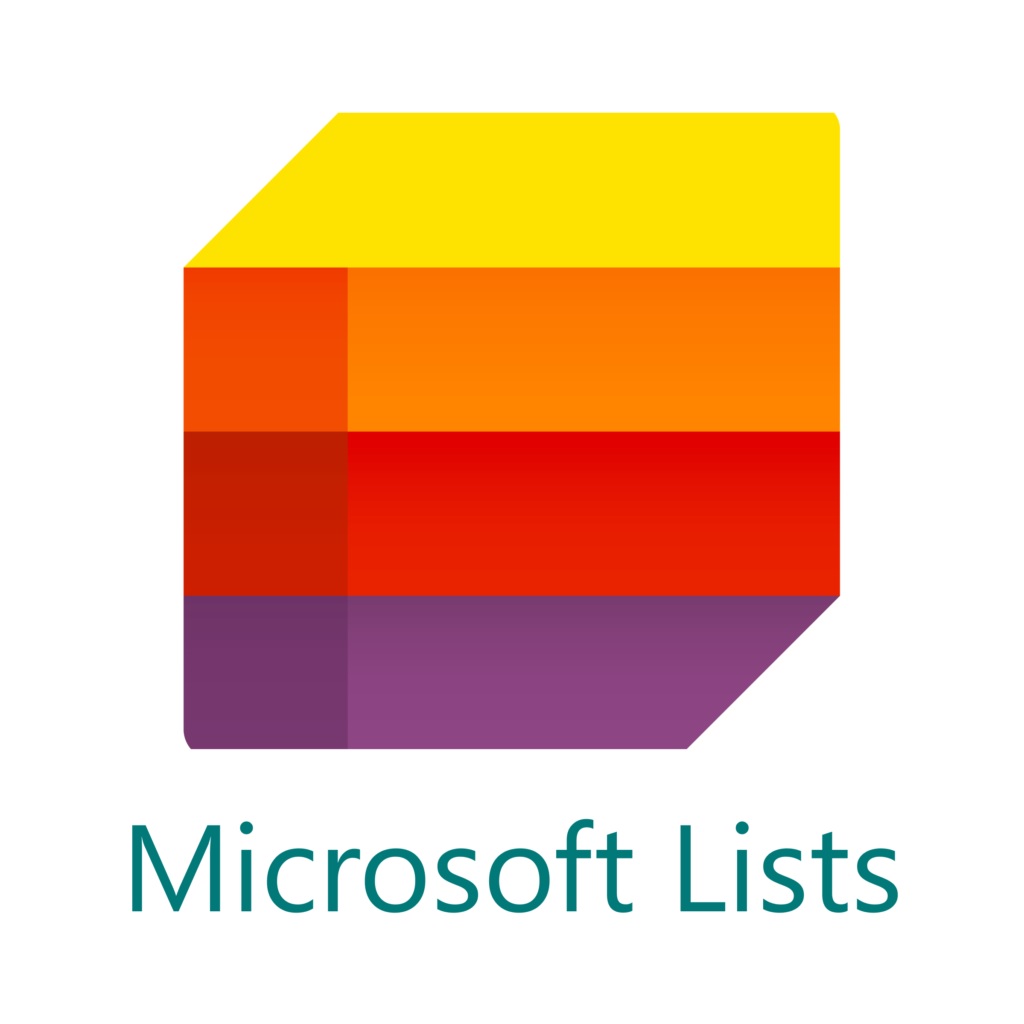 Microsoft Lists is now available in a preview for users with Microsoft Service Accounts (MSA). The preview is tagged as a lightweight version of the enterprise capabilities available in SharePoint Online. When generally available, we might see this as a premium consumer offering. In other news, an opinion says that Lists should replace Planner. I disagree, and say why. 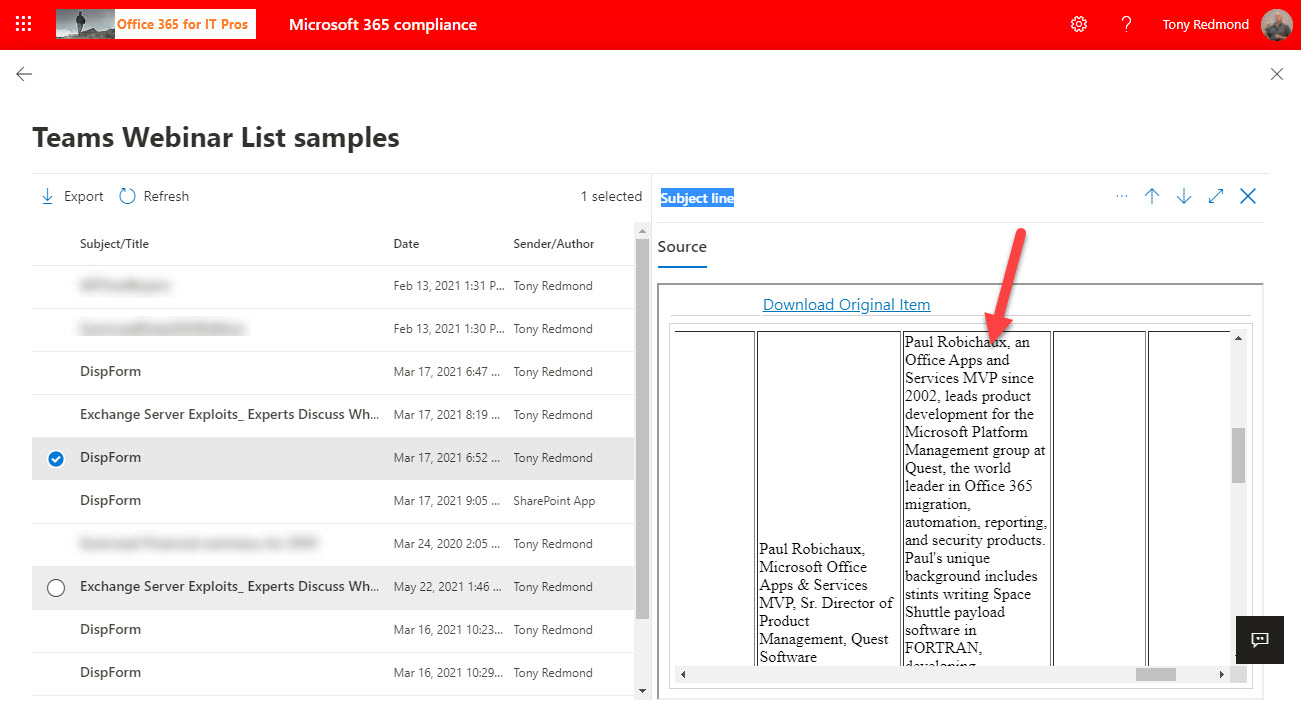 Teams-based webinars are a popular way of hosting events like product briefings or announcements. Behind the scenes, the Microsoft 365 substrate stores information about webinar speakers, attendance, and event details as lists in the meeting organizer’s OneDrive for Business account. The information stored in OneDrive is indexed and available for eDiscovery. It’s a great example of the Microsoft 365 ecosystem in action. 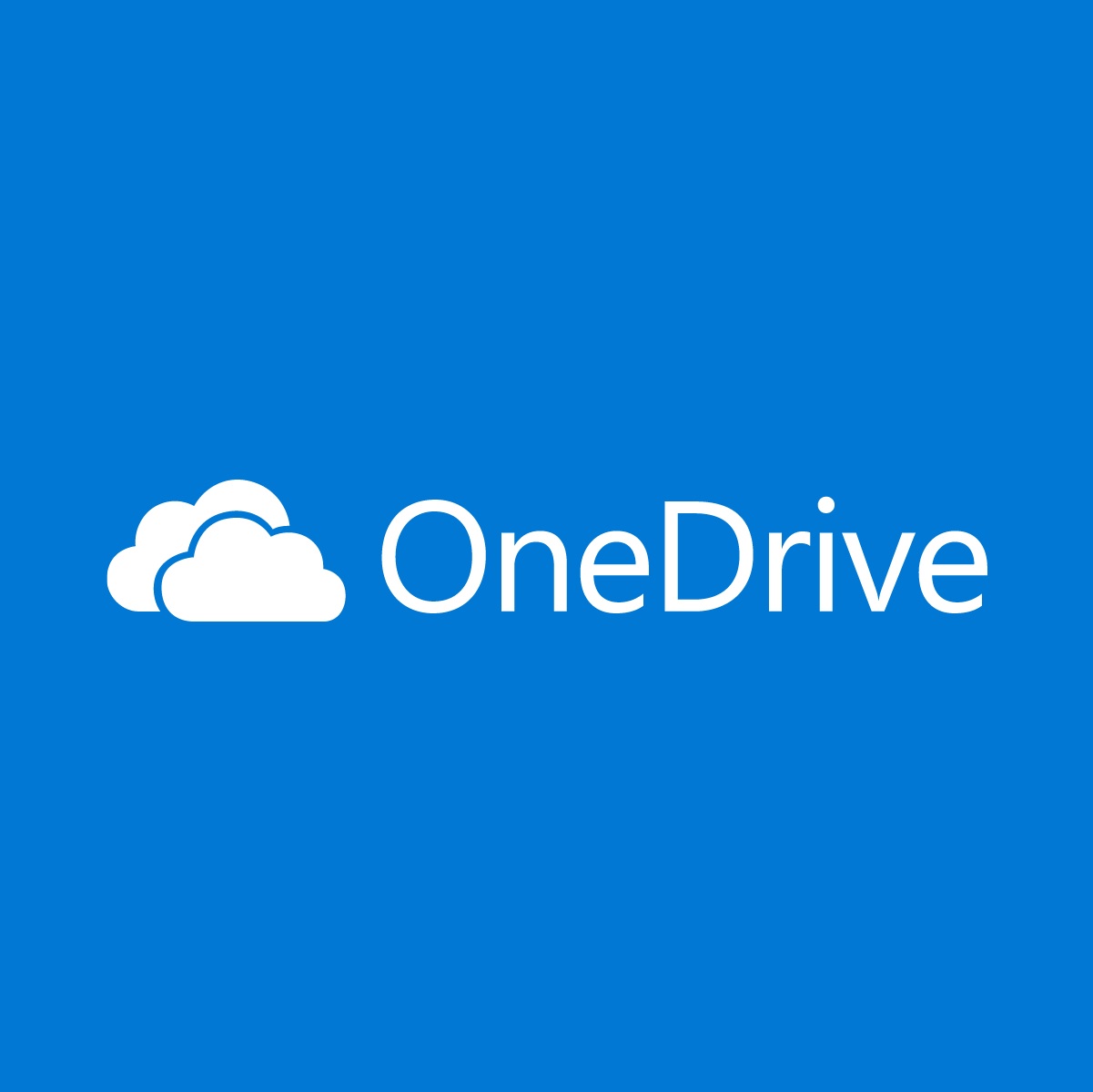 Microsoft 365 notification MC277196 informs tenants about a new service plan to control the Nucleus synchronization engine. In effect, this means you can disable offline working with Microsoft Lists. The new service plan is due to turn up in Office 365 SKUs in September 2021. Lists will get a new icon to show their synchronization status. Apart from the delayed deployment of Nucleus, it’s all good news. 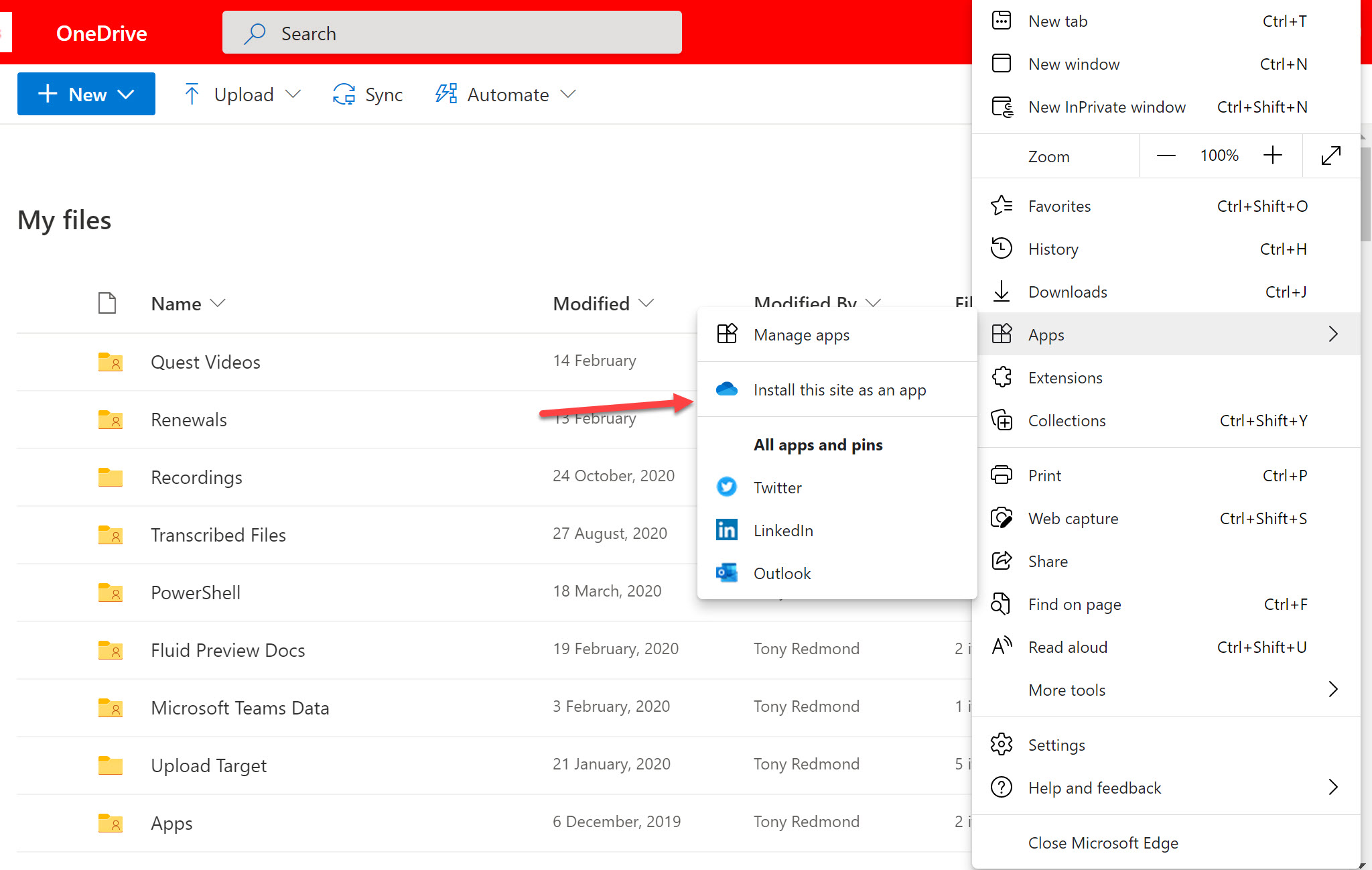 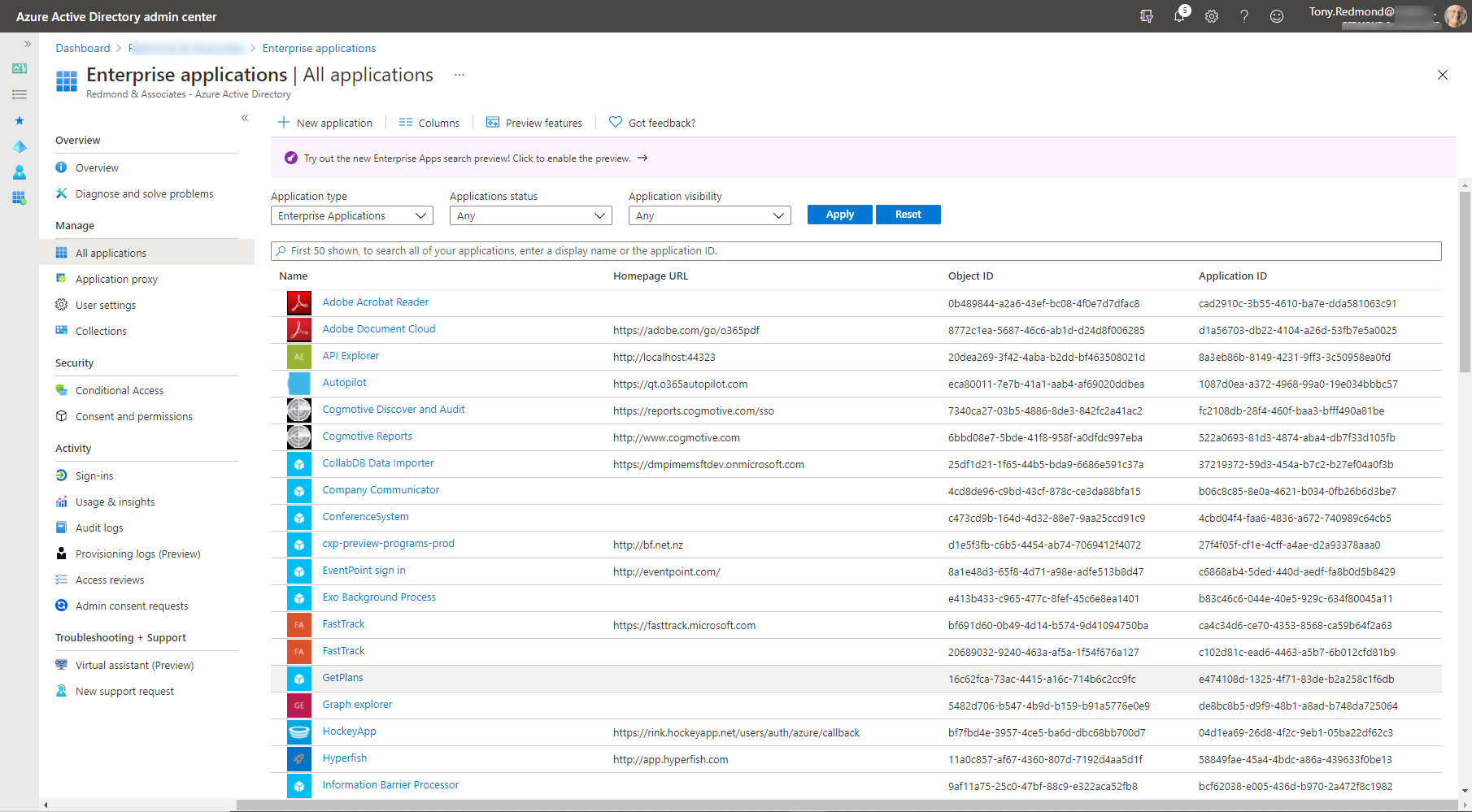 Over time, a Microsoft 365 tenant might accumulate many Azure AD integrated apps. Do you know what these apps do or who uses them? It’s good to do a regular audit and cleanout of unwanted apps left behind for tests, trials, or expired applications. We use a script published on Practical365.com to grab the data from Azure AD and then import it into Microsoft Lists. The results we got might surprise you. 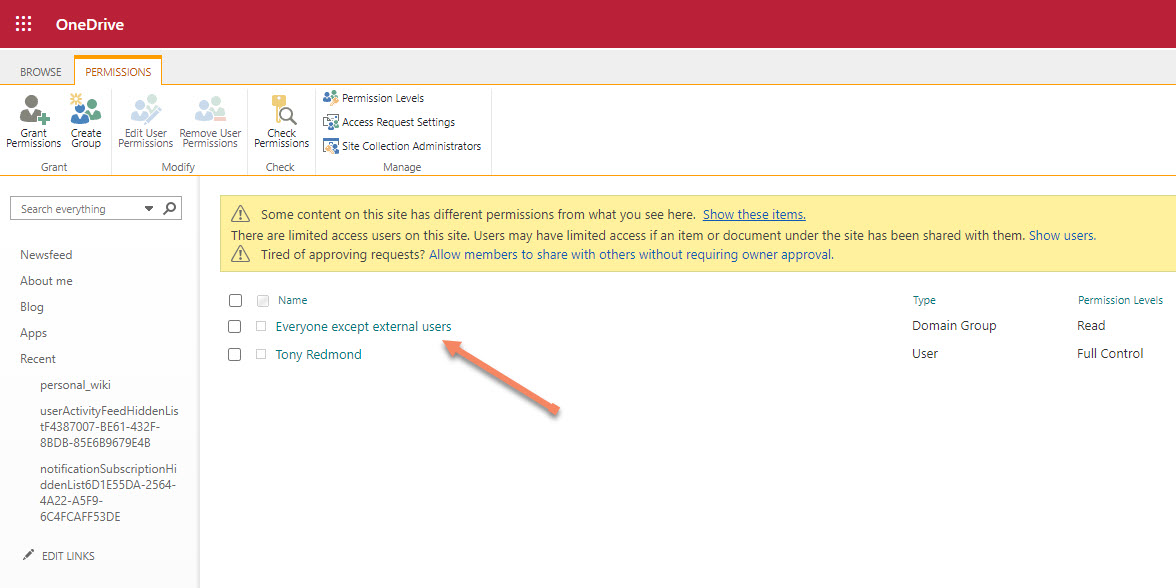