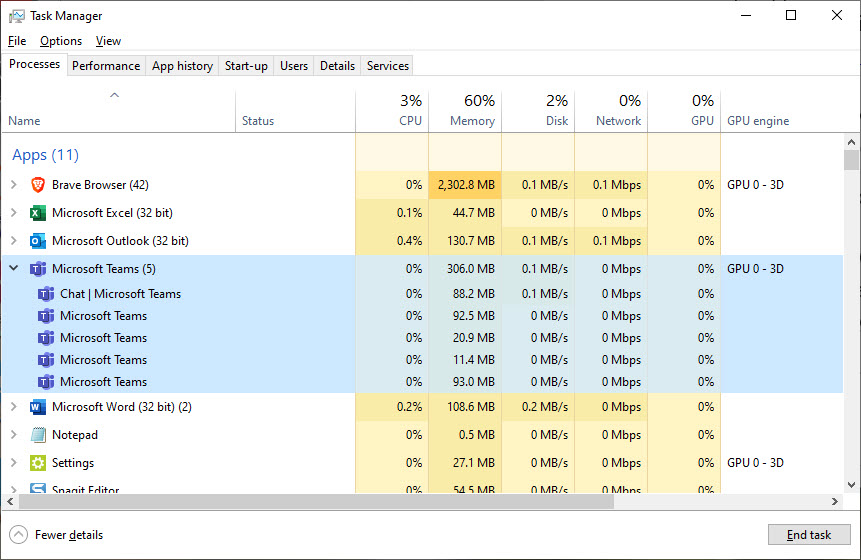 PowerShell is a great way to get work done with Office 365 data. The downside is that PowerShell can sometimes be slow, which is why we look for ways to speed things up, especially when dealing with some of the “heavier” cmdlets like Get-UnifiedGroup. The good news is that switching loops to use the ForEach method can speed things up. The bad is that you might only squeeze an extra 5% performance out of your code. Is that enough to bother? Your call… 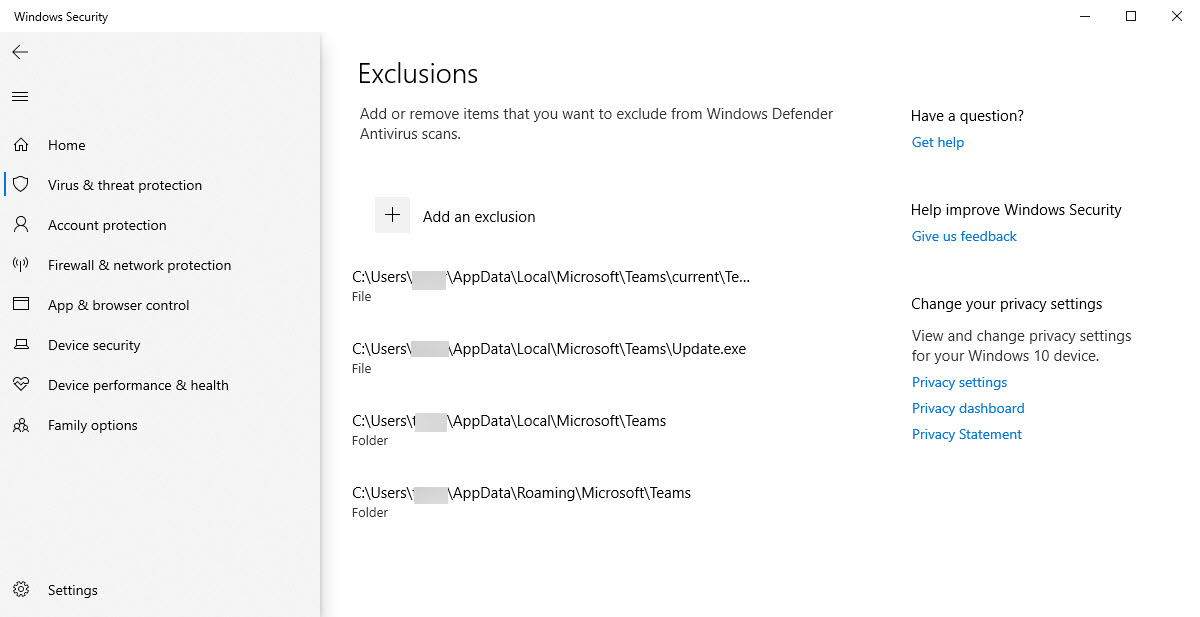