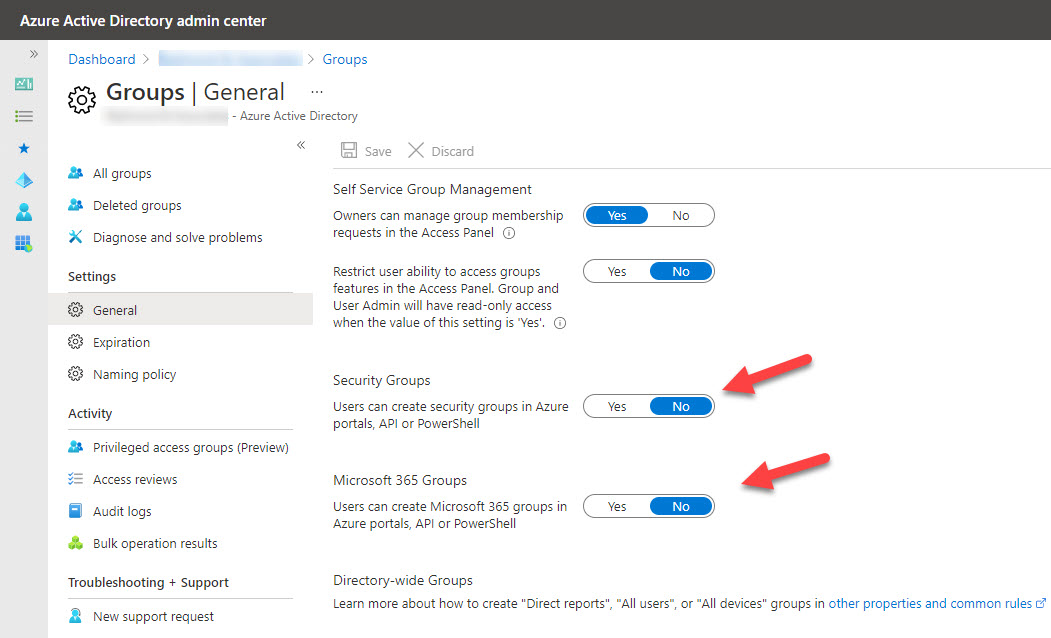 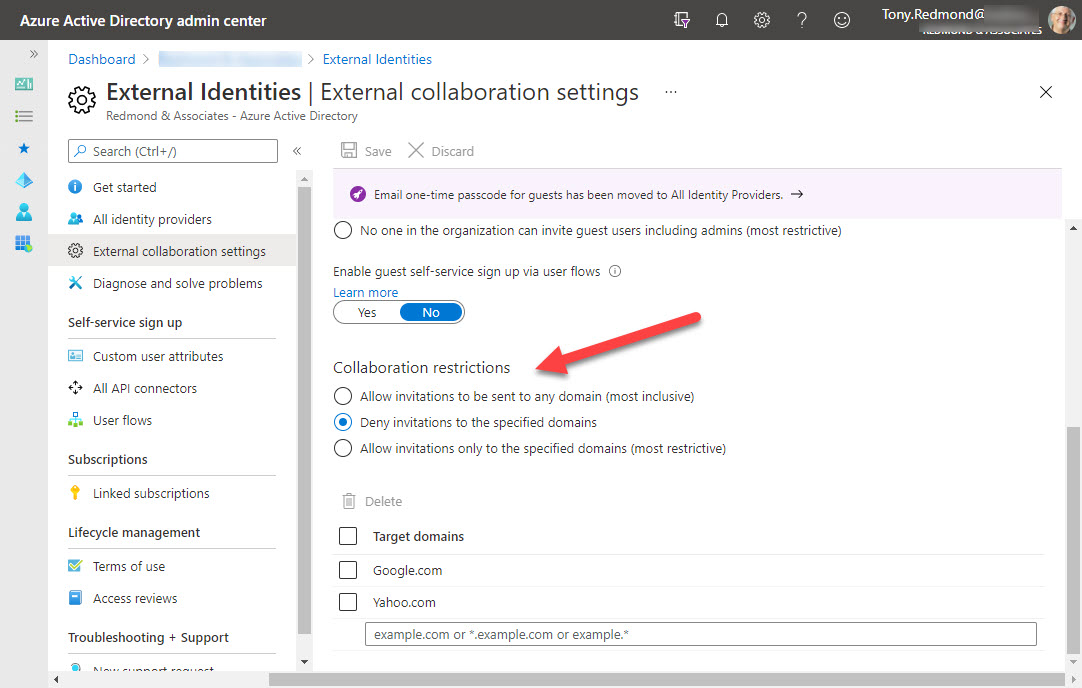 Azure B2B collaboration is used by Microsoft 365 Groups-based apps like Teams, Planner, and Yammer to create new guest accounts. You can update settings in the Azure AD portal to stop new accounts from specific domains or restrict guests to a list of known domains. But before you go ahead and update the settings, it’s a good idea to know where existing guest accounts come from. It’s easy to create a report with PowerShell. The next step might be to remove guests from offending domains.