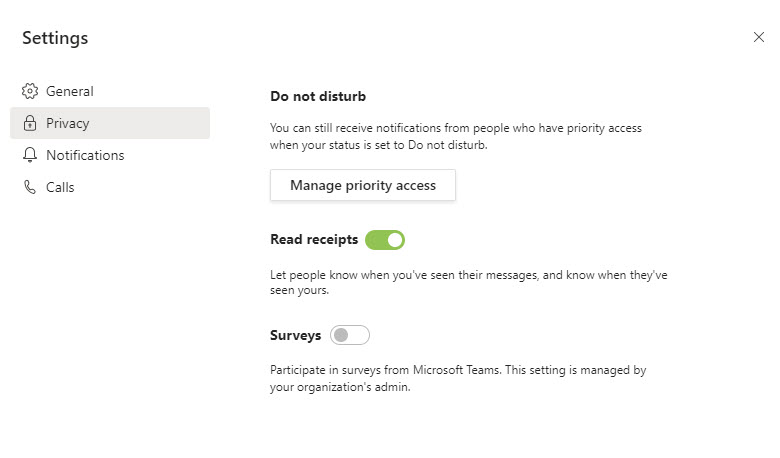 Teams users can now see read receipts for messages in private and group chats. The read receipt is a visual indication that someone has read a message rather than a positive signal back to the user, but it works well. Controls over read receipts are available at a user and tenant level (through messaging policies). 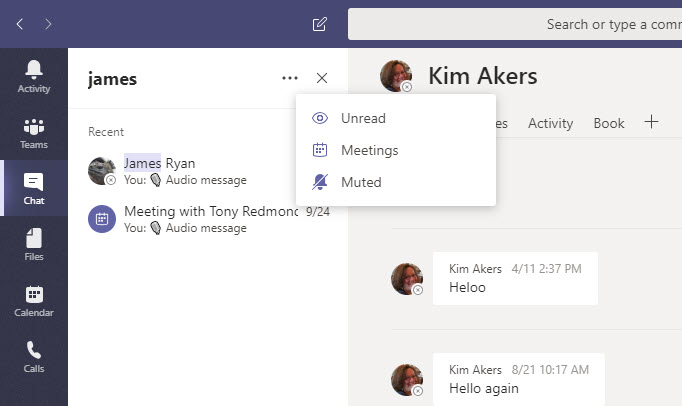 The Teams desktop and browser clients now offer the ability to filter personal chats and channels. Filtering is a useful feature, but it does draw the attention to the lack of precision in the Teams search function that really needs a revamp if Teams is to be taken seriously as a “hub for teamwork.”