The topic of Teams tenant-to-tenant migration generated a lot of reaction after an article published last week. This lead to a chat with AvePoint, who have a product similar to BitTitan. What was interesting is that AvePoint use the same API to backup Teams. Although the backup isn’t as functional as you want and definitely not designed for backups, you do end up with data backed up that can be restored. The solution is imperfect, but it is available now. 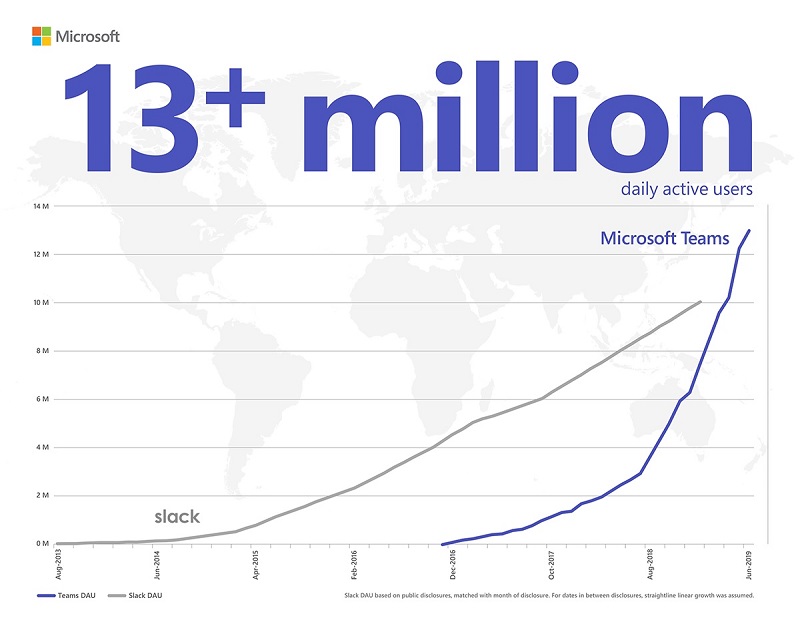 A July 11 Microsoft post brings the news that Teams has 13 million daily active users. That number surpasses the equivalent for Slack, so there’s much joy in the Teams camp. However, the number is lower than we expected based on the total number of organizations Microsoft reports to use Teams. It might just be the difference between active users and licensed users.