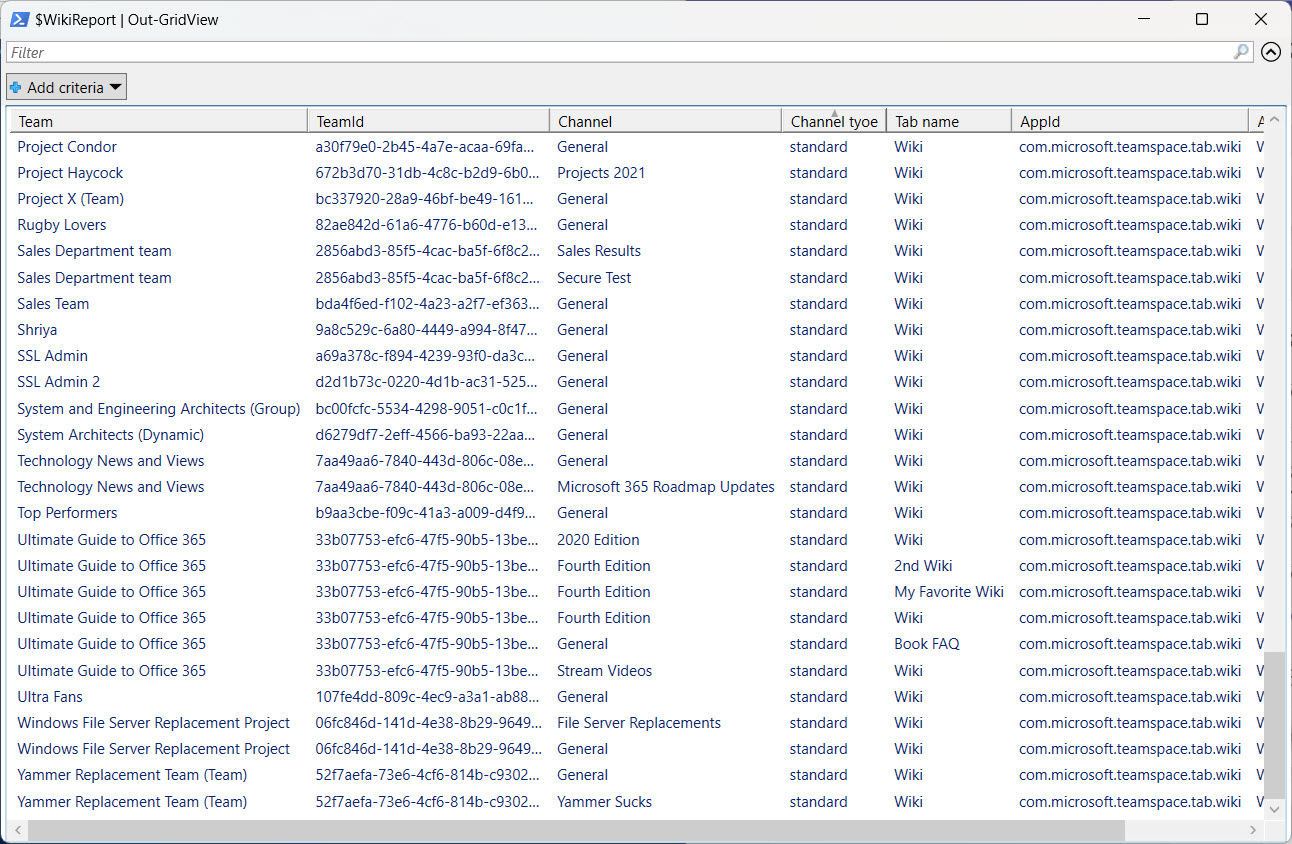 Microsoft plans to replace the Teams wiki with OneNote and will release a migration app to move content from wiki to OneNote. That’s great, but you need to know what channels include the wiki tab before you can decide what material should be migrated. This article explains how to use PowerShell to create a report of Teams channel tabs for wikis. 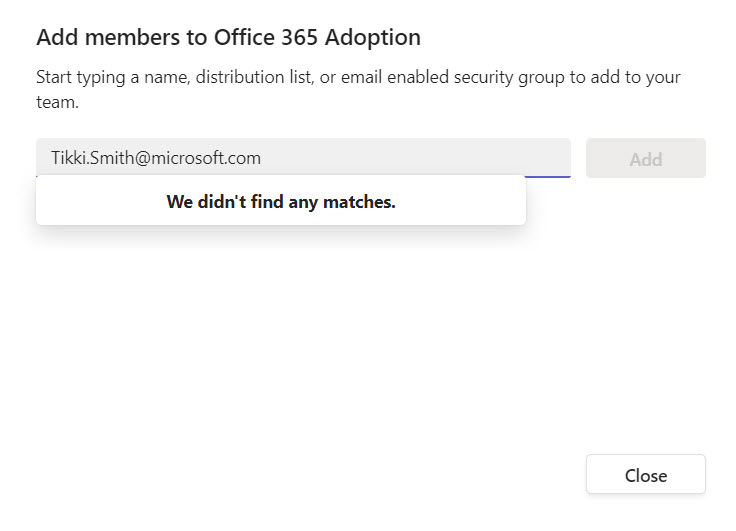 Teams supports external access through guest account membership in teams and external sharing of shared channels. Sometimes, things go wrong and sharing can’t happen. In this article, we explore some common reasons and explain the solutions. And the need for patience!