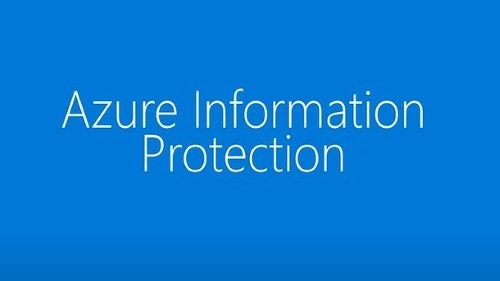 Microsoft has announced the deprecation of the PowerShell module for the Azure Active Directory Rights Management service (AADRM). But don’t worry; it’s replaced by the Azure Information Protection (AIPService) module. Deprecation happens in July 2020, so you’ve lots of time to revise any scripts that use AADRM cmdlets.