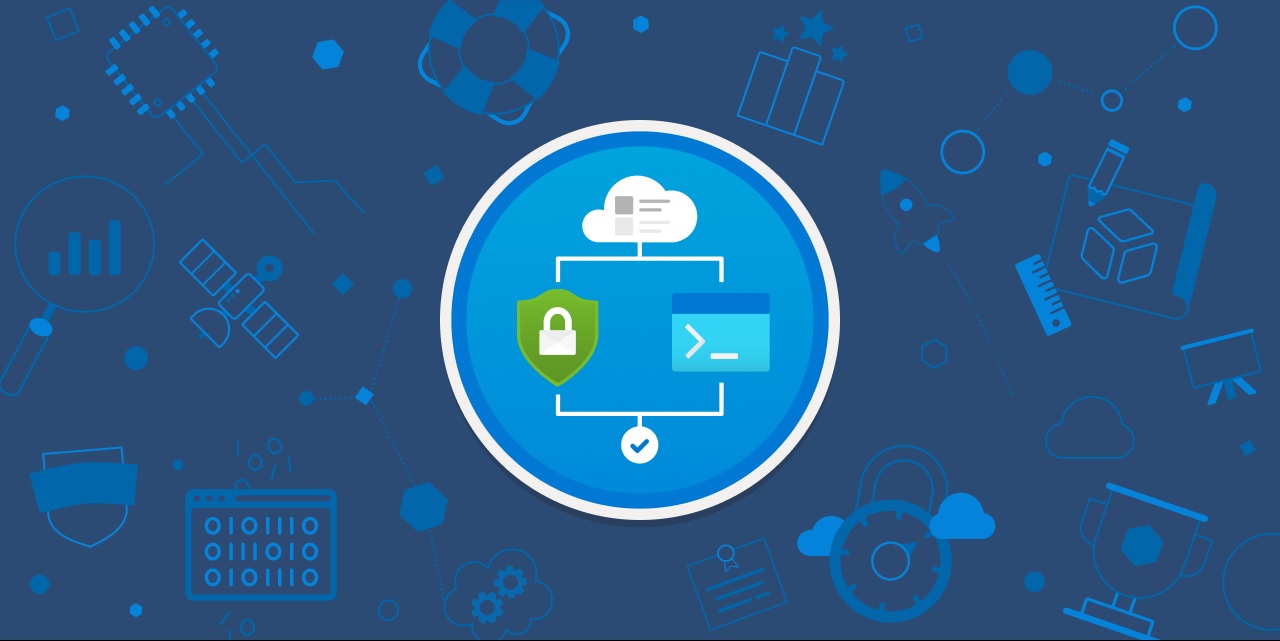 On May 19, Microsoft disclosed that a problem had stopped audit events being generated when people used the Exchange SendAs and SendOnBehalfOf permissions to send email for other mailboxes. Microsoft says that the problem is now fixed, but as it turns out, some issues still exist with capturing audit records for SendAs events.

Microsoft plans to post notices in OWA to tell end users that their Office 365 licenses include Outlook Mobile. The hope is that more people will use Outlook Mobile instead of EAS or IMAP4-based clients like the default iOS mail client. Notices will appear in OWA and later Outlook desktop, but the good news is that you can disable these notices with a simple change to the tenant’s organization configuration for Exchange Online.

Outlook Mobile now supports delegate access to Exchange Online mailboxes. By granting fuil access to a delegate, they can open and work with a mailbox, and send messages using the SendAS or SendOnBehalfOf permissions. The new feature underscores the advantage Outlook mobile enjoys over other mobile Office 365 email clients.

Microsoft will deliver a set of five seminars about Outlook Mobile starting on March 14. It’s always good to gain some knowledge about an important technology. Outlook Mobile is important to Office 365 because it is the most functional email client available. If you don’t believe me, attend some of the seminars and make your own mind up.