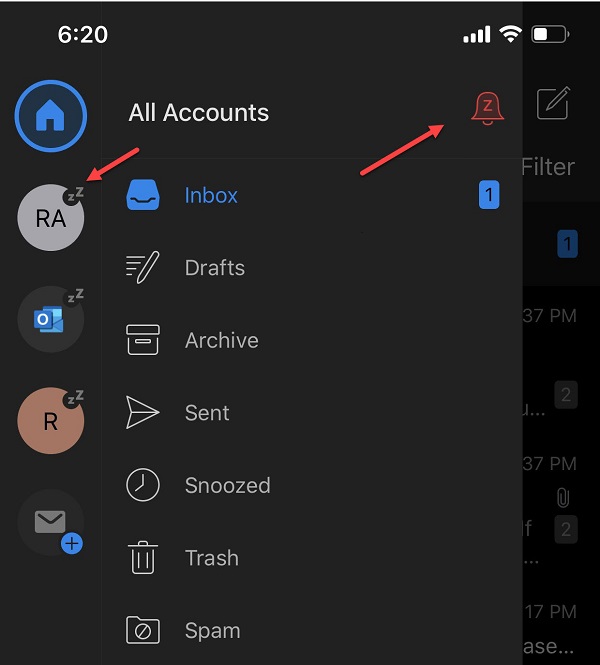 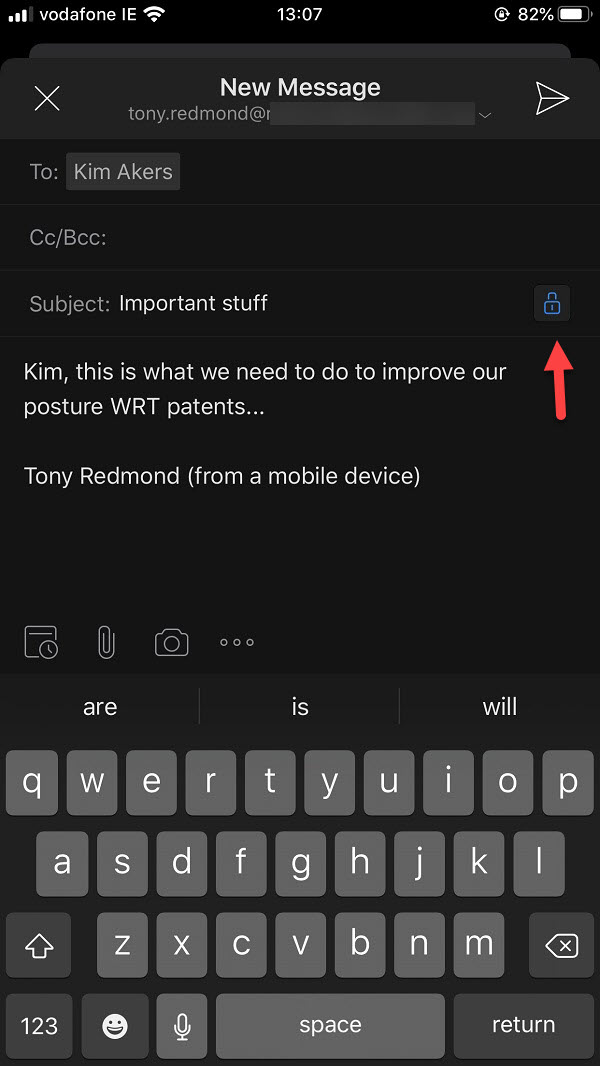 Outlook for iOS and Android now support marking and encryption of email with Office 365 Sensitivity Labels. Sensitivity labels can now be applied through Office ProPlus, OWA, and Outlook mobile. All that really remains to achieve full coverage for sensitivity labels across Office 365 are the Office Online and SharePoint/OneDrive browser interfaces. In other news, Outlook Mobile also supports S/MIME.