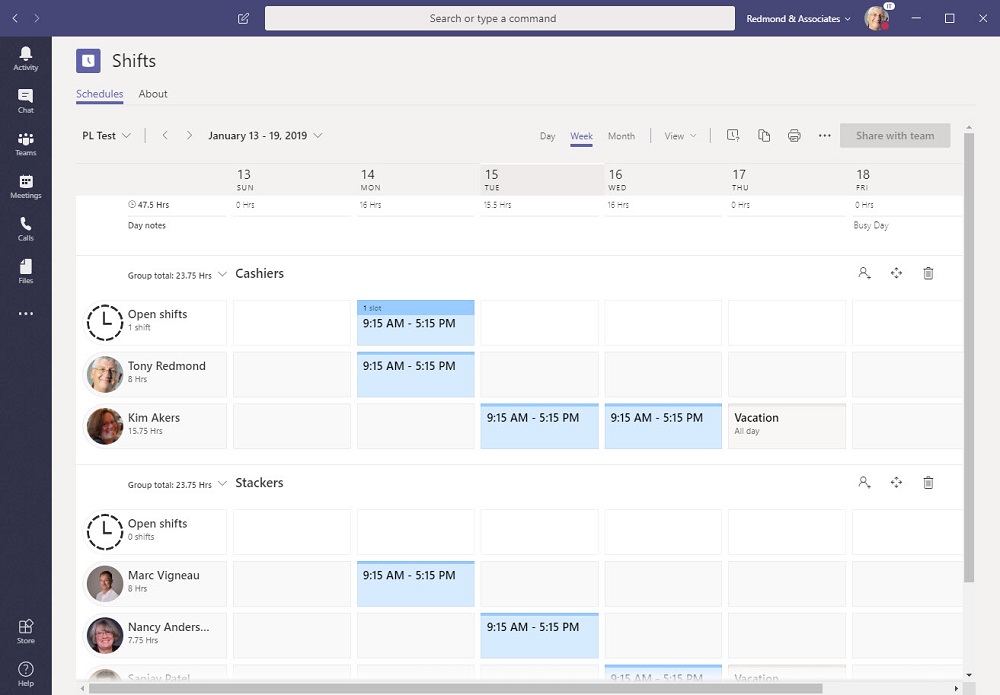 The Shifts app is now available to Office 365 tenants worldwide. Hosted as a Teams app, the idea is that managers can build out and publish schedules for hourly-paid frontline workers, who can then view their hours and request changes.

It’s easy to create a webhook connector to post information to a team channel or an Office 365 group. What might not be quite so easy is formatting the JSON payload. Here’s how to use a template card to simplify the process.

Microsoft’s CMO says that the largest customer deployment of Teams (Accenture) has reached 170,000 users. Numbers like this underline the success of Office 365’s fastest growing application. 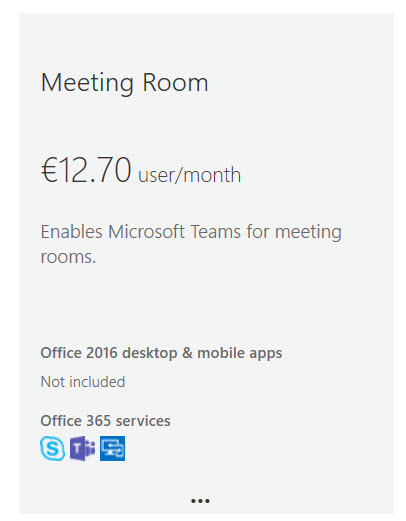 You can now buy a Meeting Room license to connect Teams to a device in the room. The license allows the device to participate in Teams meetings.