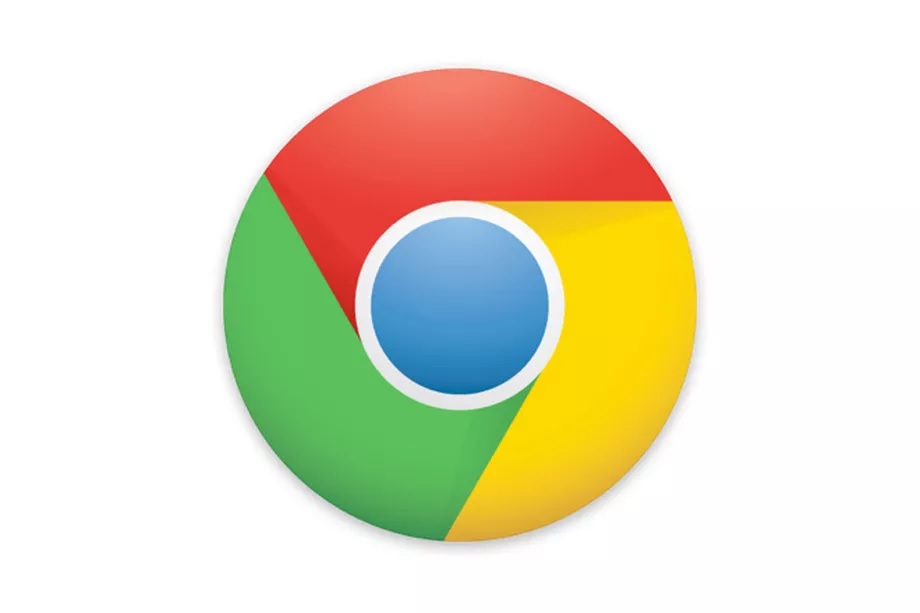 Chrome 80 appears on February 4 complete with “SameSite” updates to close off the potential for cross-site request forgery attacks. Office 365 has many web interfaces, so Microsoft has had to do some work to prepare for Chrome 80. Microsoft says that Office 365 is prepared but customers will have to apply patches for on-premises products, once the patches are available. Or stop using Chrome. Which mightn’t be a bad thing. 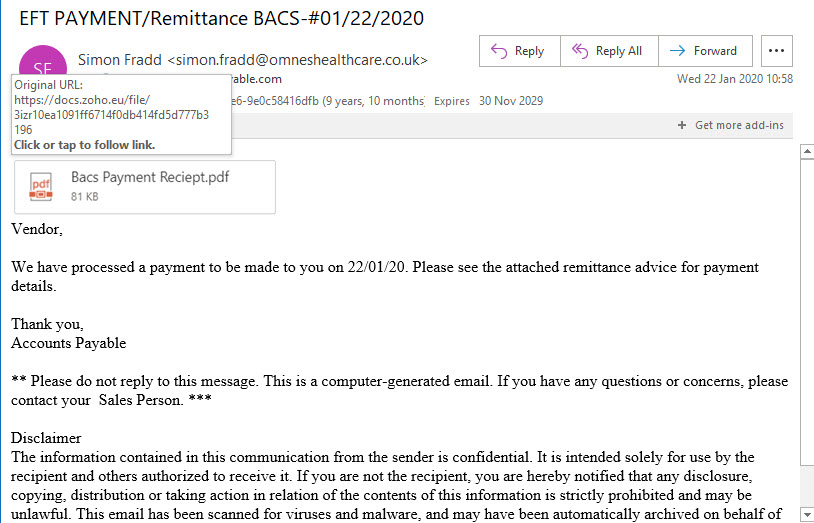 Office 365 users might receive a phishing attempt to say that they’ve just been paid by a UK healthcare group. The message shows some obvious signs to tell the recipient that it only contains trouble, but these signs are easier for humans to pick up than they are for machine learning. The combination of good message hygiene and user education should be enough to deflect phishing attacks.

The Groups admin role was added to Office 365 in November 2019 to allow tenants to assign responsibility for day-to-day group management to specific users through interfaces like the Microsoft 365 Admin Center. The role is still relatively unknown and probably not used in many tenants. In this post, we discuss how to use PowerShell to assign the role to those allowed to create new groups.

In November, Microsoft set a 1TB limit for Exchange Online auto-expanding archive mailboxes. Now they’ve retreated and the latest service description says nothing about a limit. The two changes in the service featured little or no customer communications and a total lack of any supporting material, like administrative controls to help manage archive mailboxes approaching the limit. While a limit has gone for now, it will be back. 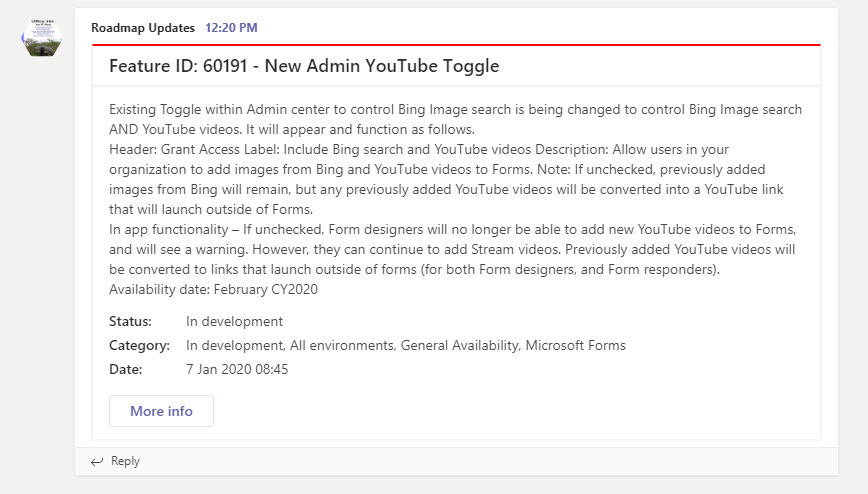 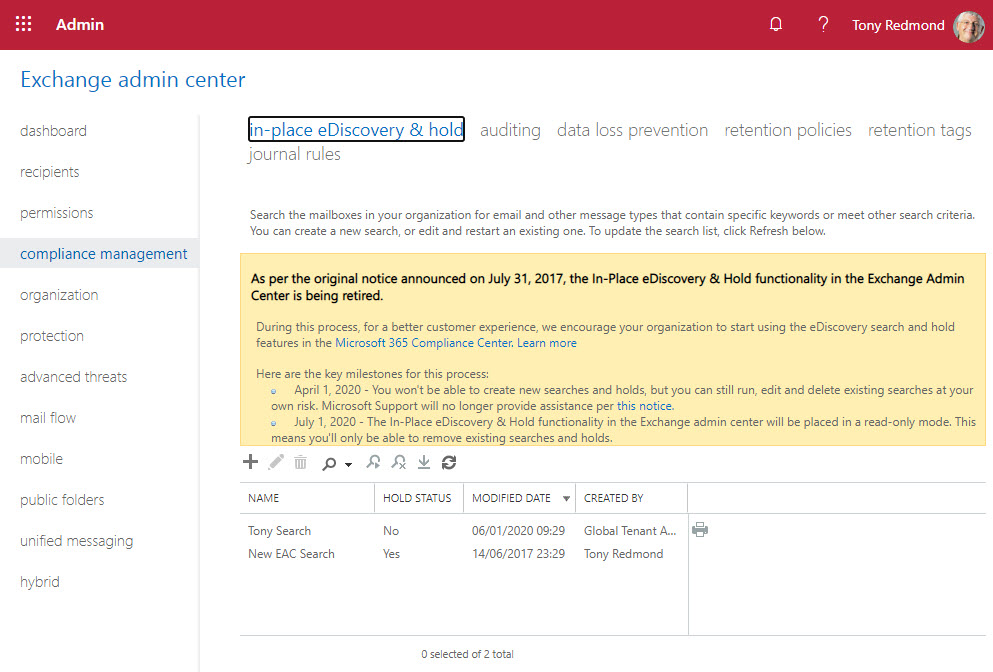