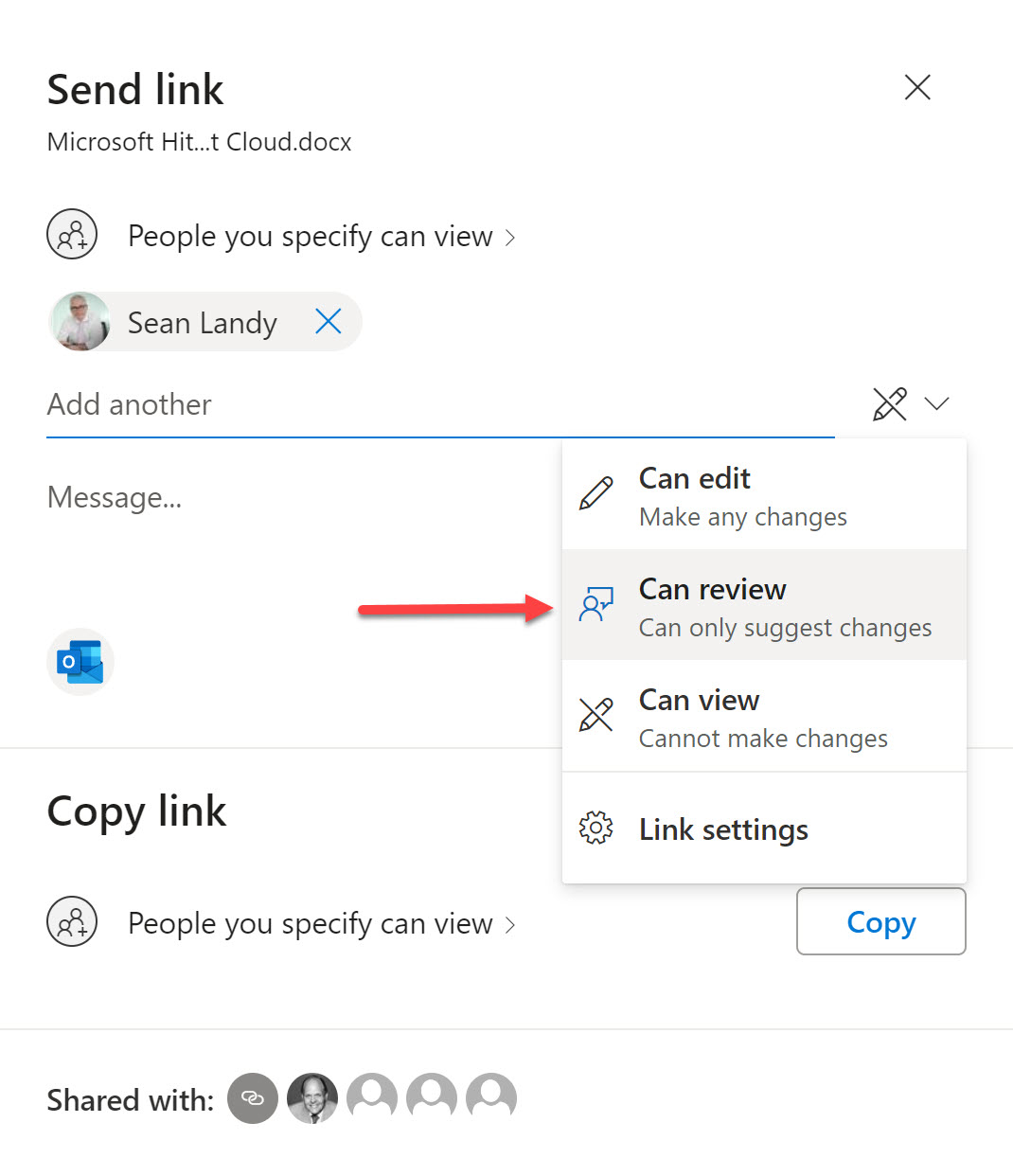 Word review mode has been available for a couple of years (online app only). Review mode is a good way of guiding people to do the right thing when they review documents, and now Microsoft is upgrading the Sharing Link dialog UI with a new “Can Review” permission to make it easier for people to use review mode. 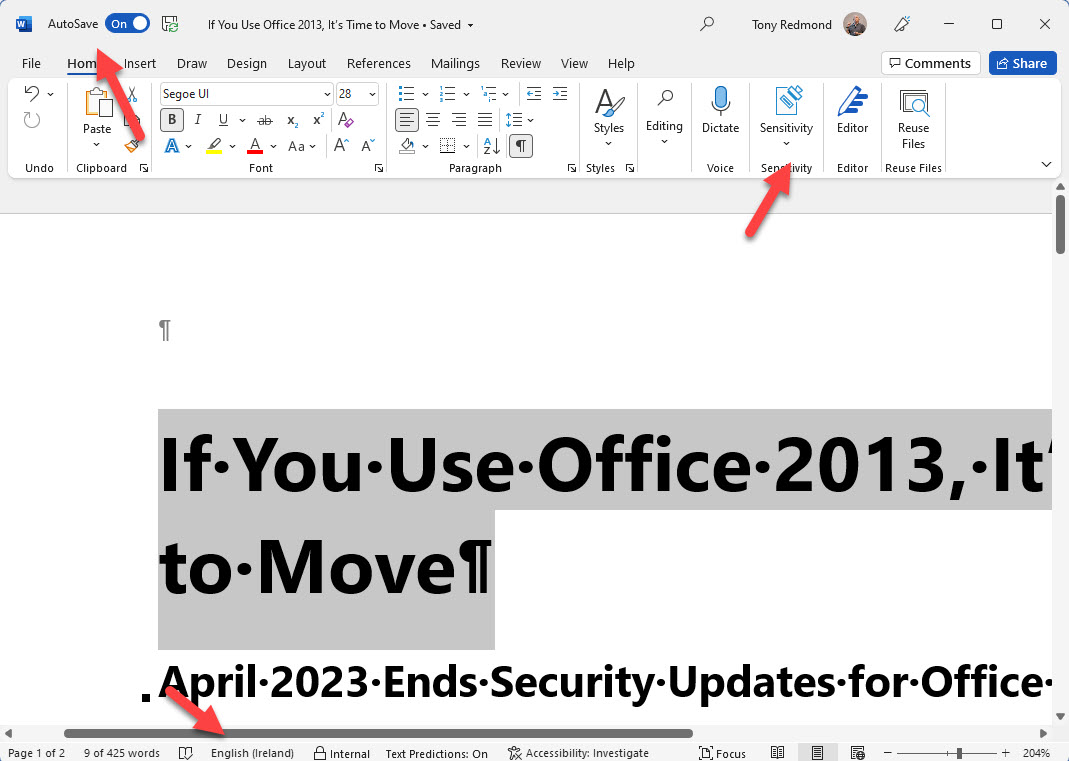 Time is running out for Office 2013. In April 2013, Microsoft won’t provide security updates for this venerable software any longer. It’s time to move, and if you’re a Microsoft 365 user, our recommendation is to use Microsoft 365 apps for enterprise because it’s the most functional version. If you can handle the change, it’s the right decision.

A change in how Office apps apply mandatory labeling as dictated by sensitivity label policies means that both new and old documents are processed. New documents have always been dealt with; the change being made ensures that Office apps detect the lack of a label when opening an existing document and will apply mandatory labeling at that point. It’s a change to help customers move on from the unified labeling client. 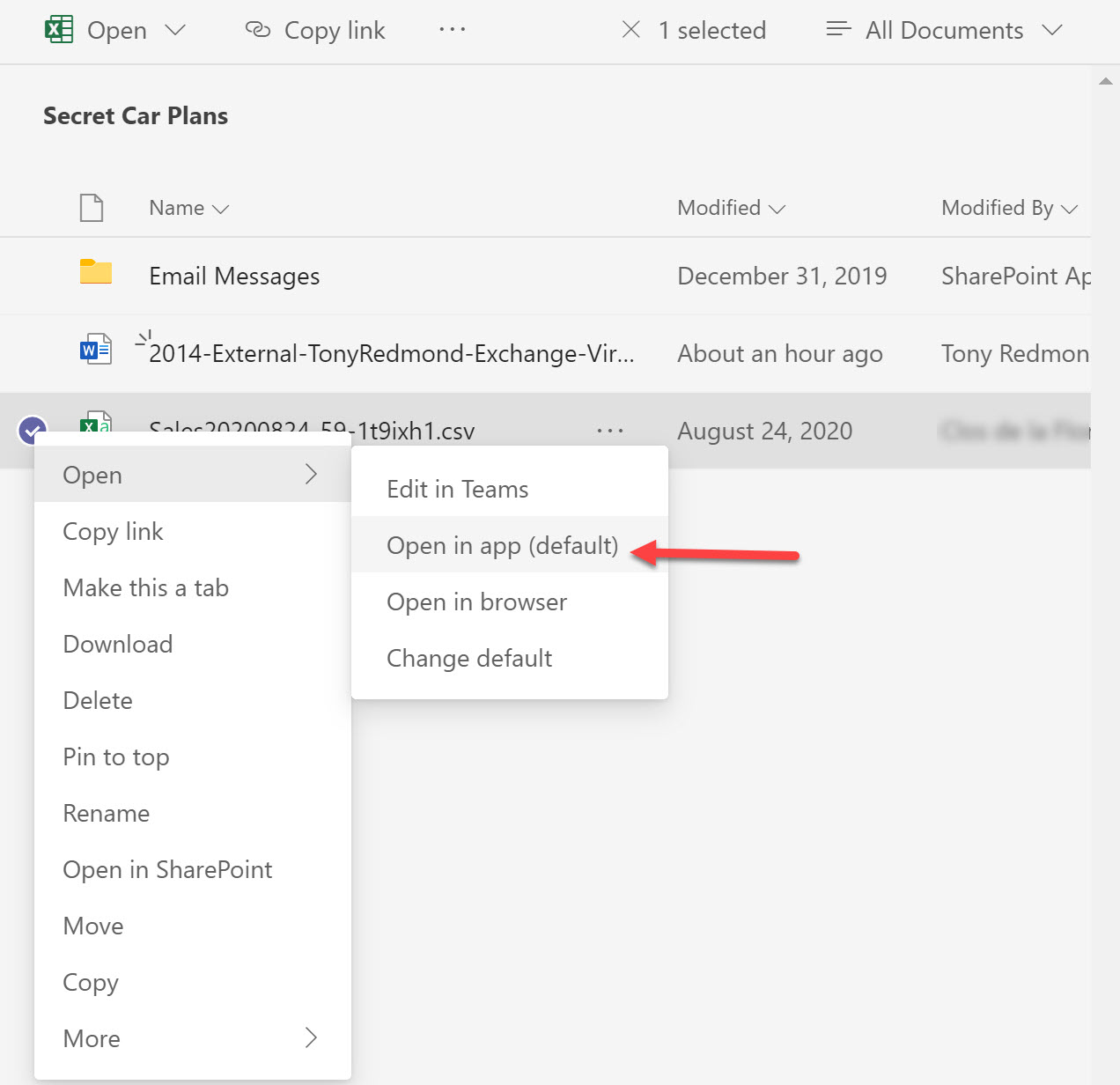 A change to the Teams update policy allows tenants to connect Teams preview mode for the desktop client with Office Current Channel (Preview) for the Microsoft 365 apps for enterprise. When the change happens in late July, accounts configured to use Office Current Channel (preview) will automatically use Teams preview. It’s kind of logical because Teams is so closely connected to Office. In any case, settings are available in the Teams update policy if you want to move away from the enabled by default status favored by Microsoft. 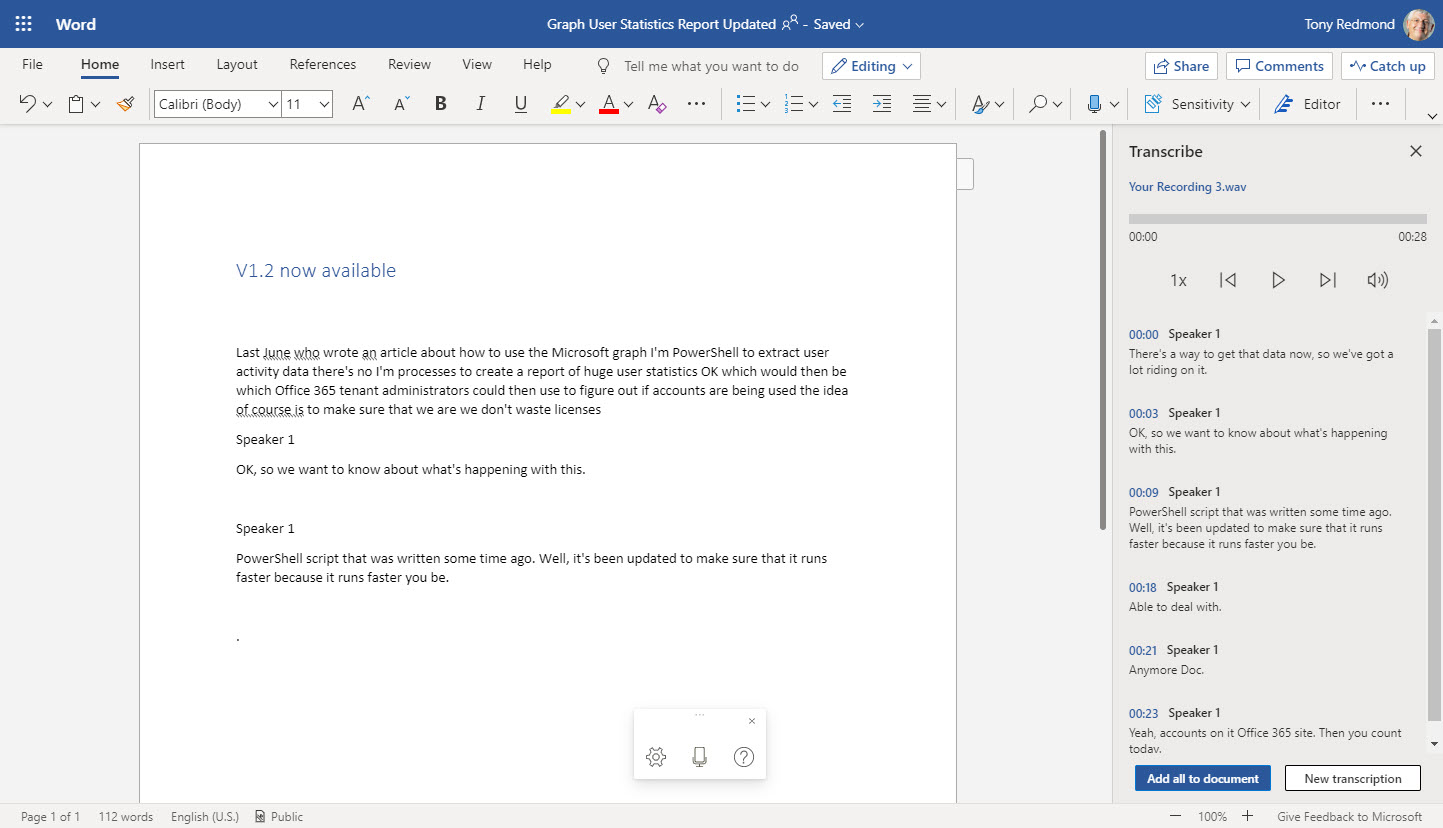 Word Online now boasts the ability to generate transcripts by listening to meetings or conversations and feeding the recording to Azure Cognitive Services. While the thought of using voice-generated text might seem strange at first, Word’s ability to capture text through dictation or transcription is surprisingly good. 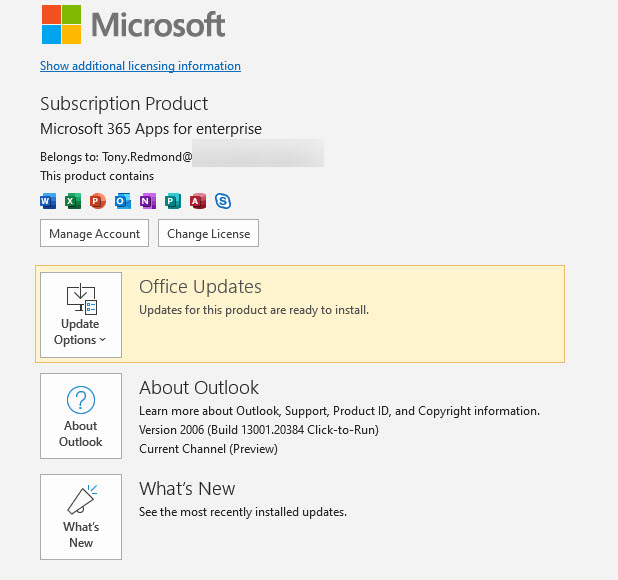 Teams is now included in Office ProPlus installations for Office 365 users. However, not everyone wants or needs to use Teams. Here’s how to stop Teams being installed or starting automatically each time a PC boots. You don’t need this information if you’re one of the 19 million people who use Teams, but you might just not be in that category…