END_OF_DOCUMENT_TOKEN_TO_BE_REPLACED

An Idea Grows The story began in August 2014, when Tony Redmond started to write about Office 365 while on vacation in the South of France. Microsoft Press had published my Exchange 2013 book in September 2013, and I wanted a new book project. However, the problem with Office 365 was that everything changed all …

END_OF_DOCUMENT_TOKEN_TO_BE_REPLACED 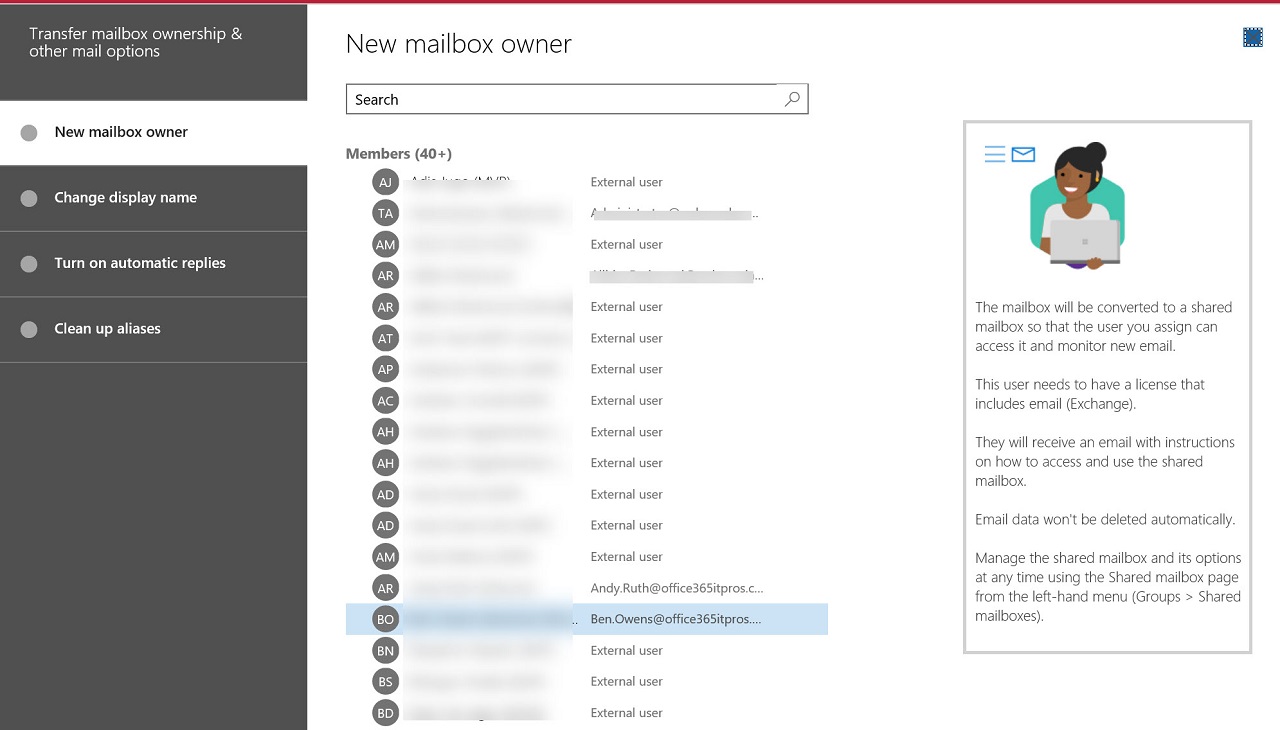 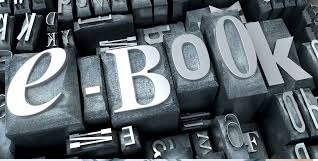 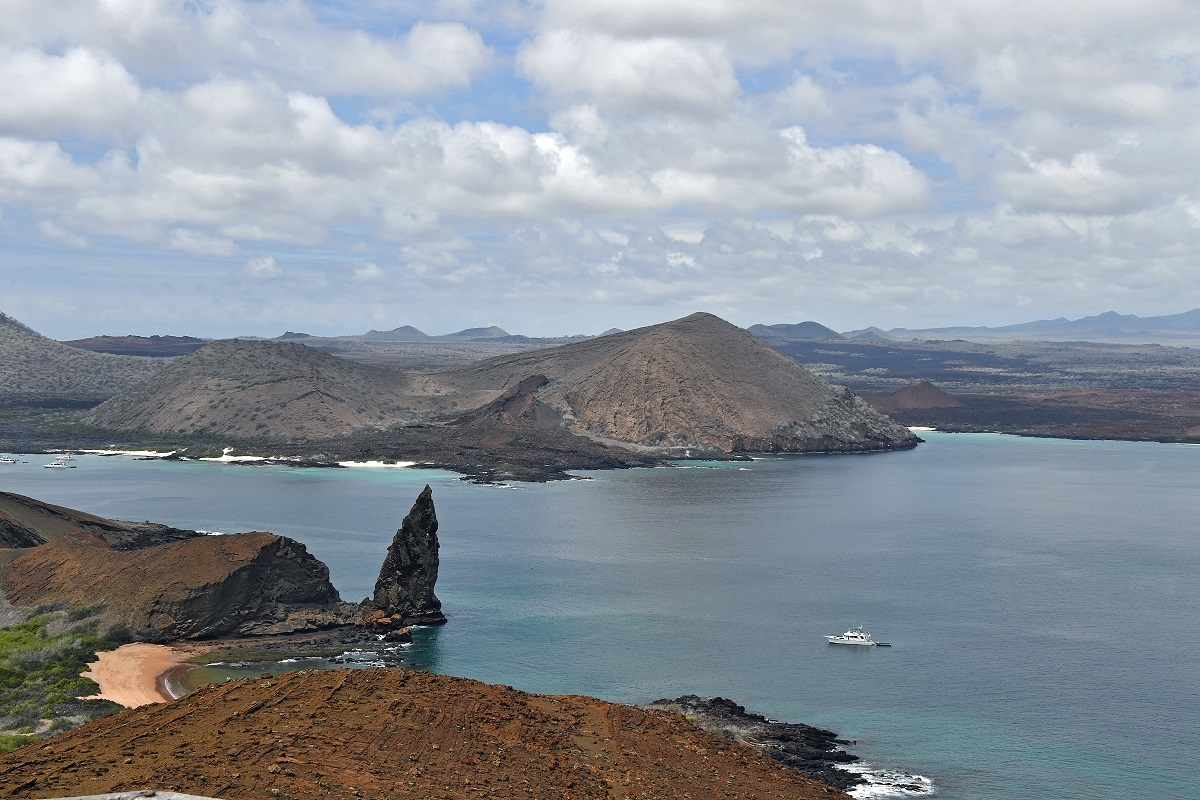