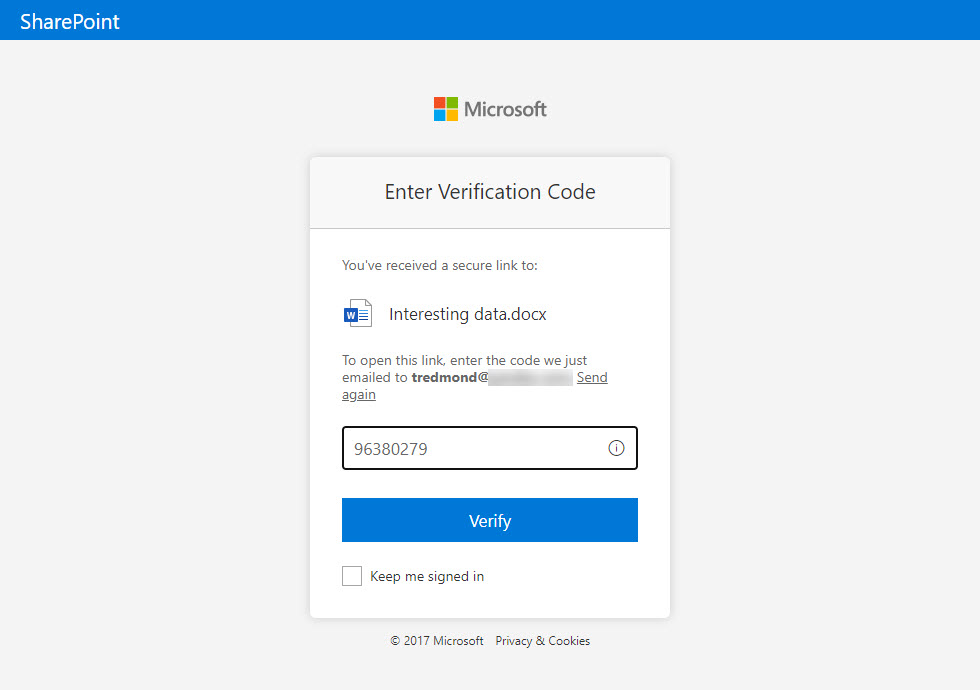 In October 2021, Microsoft will enable the Azure AD email one-time passcode identity provider in tenants. SharePoint Online and OneDrive for Business will use the provider to control access for external people to its resources. The net effect is that Azure AD will create guest accounts for external sharing recipients. Even though guest accounts need to be managed, there’s lots of good reasons to use guest accounts, as we describe here.

Blocking domains through the Azure AD B2B collaboration policy stops group owners adding new guest accounts from certain domains. It does nothing about existing guests from those domains. Fortunately, it’s relatively easy to check the guest membership of Groups and Teams to find guests from the blocked domains. And once you know those problem guests, you can decide what to do up to and including removing guest accounts from the tenant. 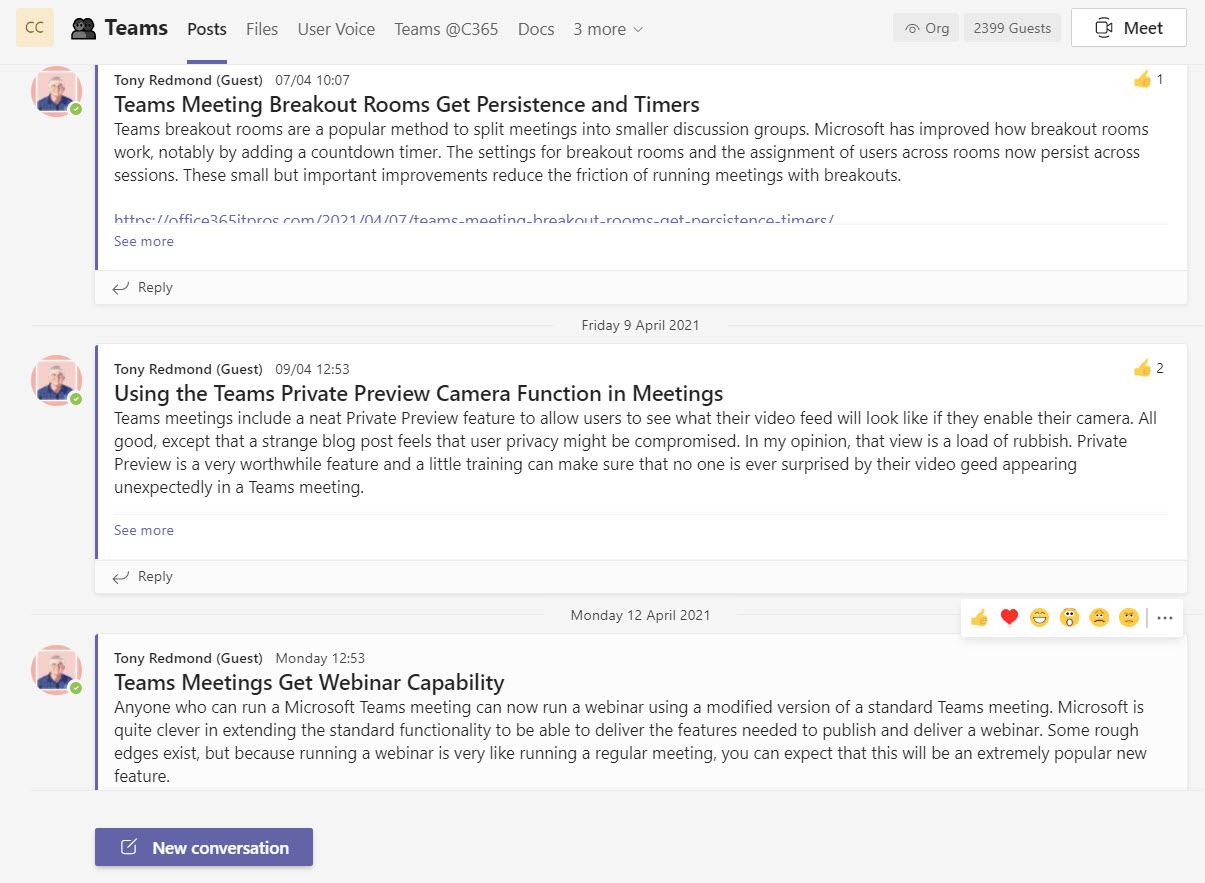 Office 365 administrators can update Azure AD guest accounts with photos. Guests can do the job themselves using three PowerShell commands. Other approaches work too, but this is the easiest and quickest method to do the job, especially if you have guest accounts in multiple tenants. 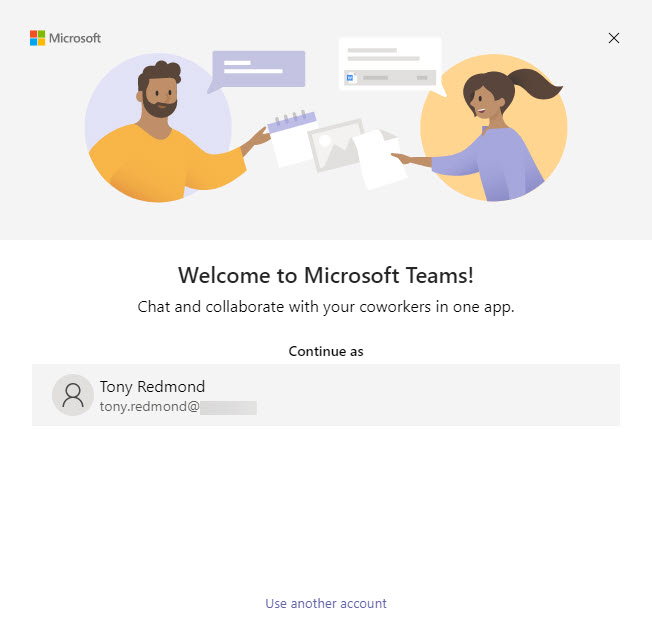 The Teams Windows and MacOS desktop clients will soon allow users to add a personal account to the set of Office 365 tenants they connect to. A great deal of excitement ensued after people saw Microsoft 365 roadmap item 68845 and assumed this meant that Teams would support connections with multiple work accounts. The ability to add more than one work account to your Teams profile isn’t available now as the update is to support connectivity to Teams at home (personal), but support for multiple work accounts is coming in the future.