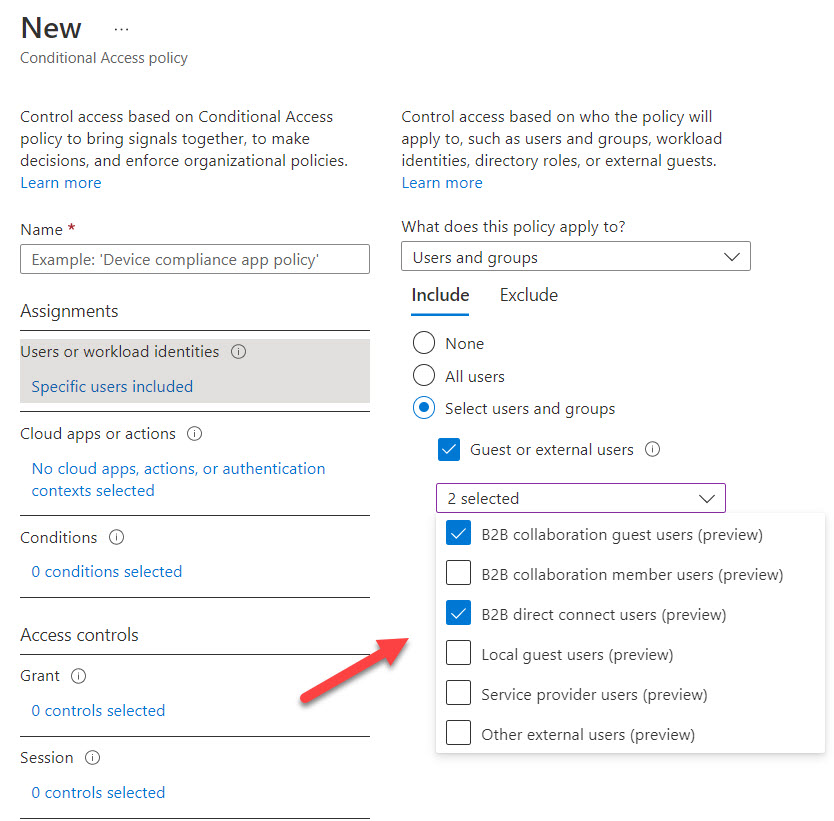 Azure AD conditional access policies can exert fine-grained control over the type of external users who can connect and what tenants they belong to. The new capability works especially well alongside Azure B2B Collaboration (guest users) and Azure B2B Direct Connect (used by Teams shared channels). It’s yet another way to impose control over who you allow to connect to your tenant. 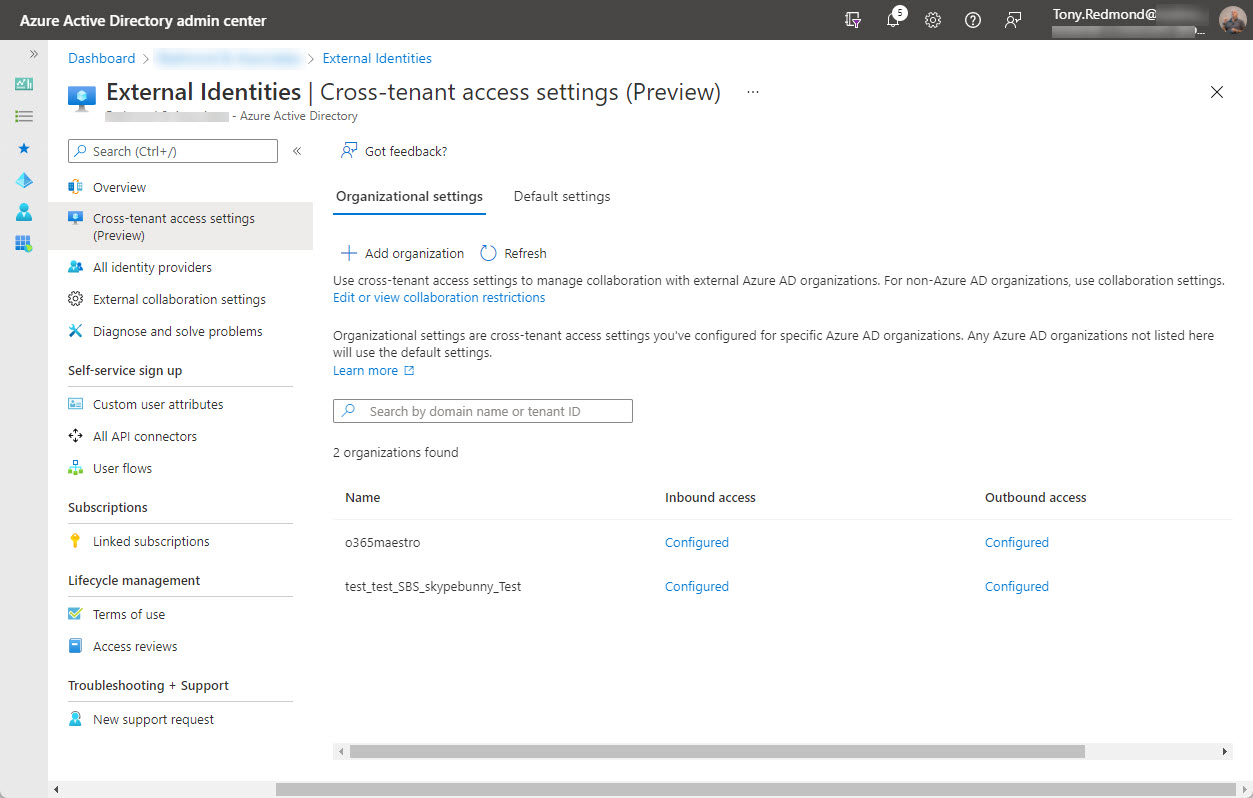 On February 7, Microsoft announced the preview of Azure AD cross-tenant access, a new capability to allow users obtain credentials in their home tenant and use these credentials to access resources in other Microsoft 365 organizations. Microsoft Teams Connect (aka shared channels) is likely the first app to use cross-tenant access, with public preview of that feature expected in March 2022. 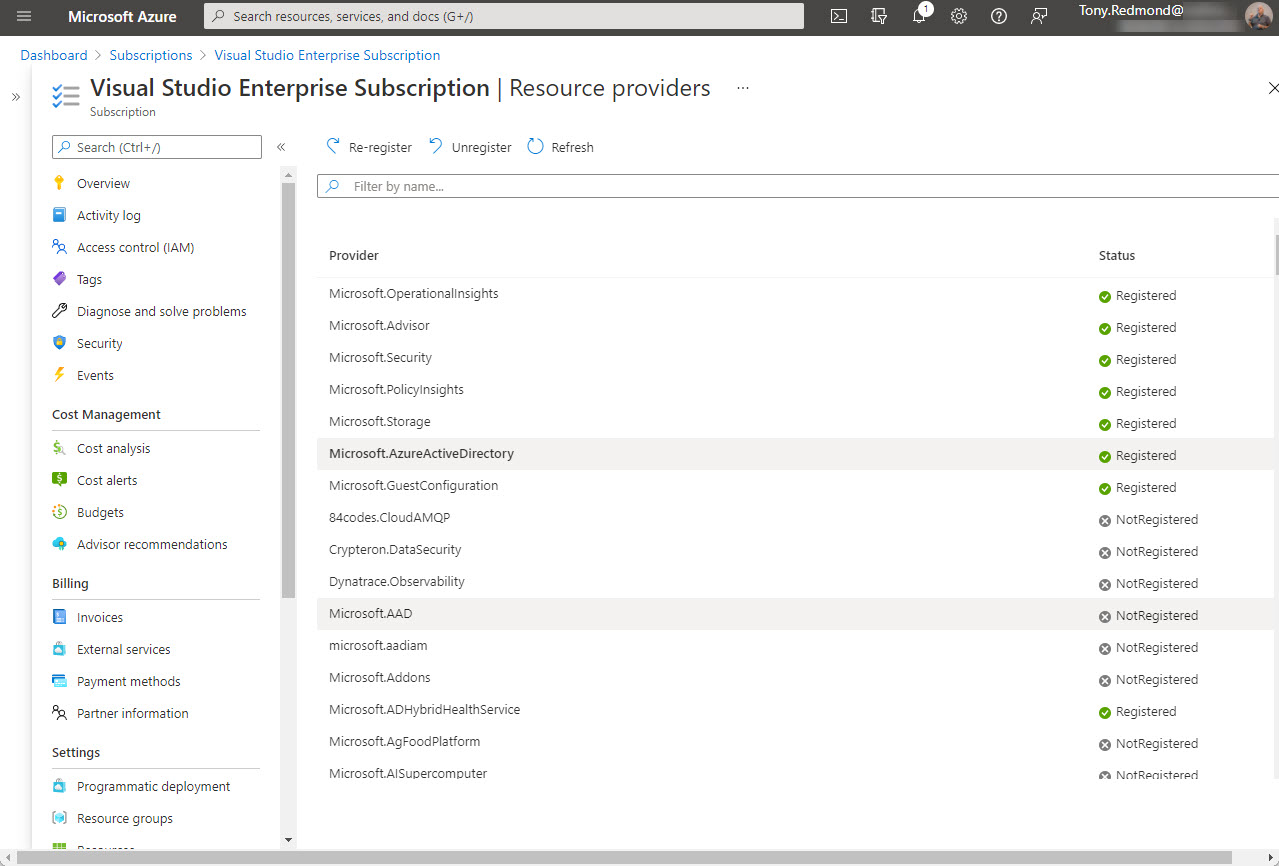 Teams supports federated guest access for Gmail accounts using the identity provider framework of Azure B2B Collaboration. Office 365 tenants must first decide if they want Gmail accounts as guests in all or some teams before going down the federation route. Why Teams and not other Office 365 apps? It’s all to do with the endpoint used by the client to connect. If it can handle federation, all good. If not, it’s standard Azure B2B Collaboration. 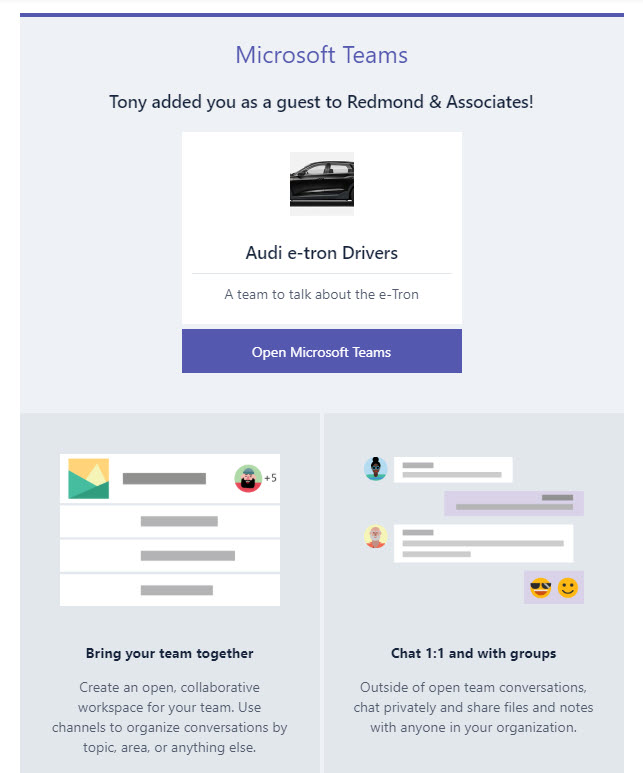 Office 365 Informatiom Barriers allow tenants to erect communication firewalls between different groups. Teams supports Information Barriers, but currently has a problem adding new guest accounts to team memberships. An easy workaround exists, but debugging what’s going on is difficult because of the lack of clues.