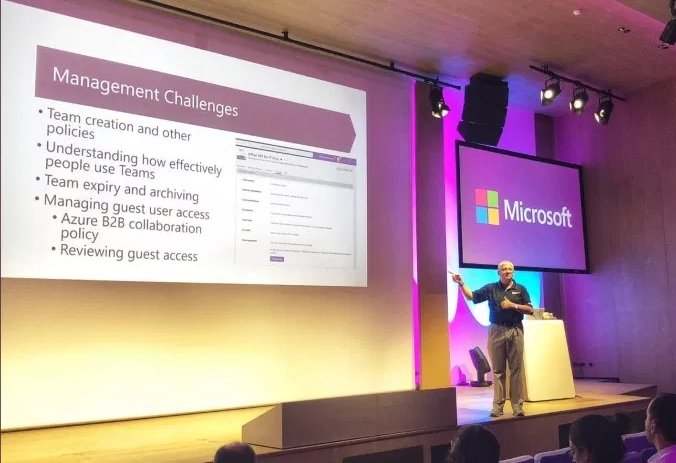 Tony spoke about “Can Teams Replace Email” at the Modern Workplace Conference in Paris on October 17. Here’s a sketch note about what he said and a copy of the slides.

Exchange 2019 has a recommended minimum of 128 GB of memory. Just what does that recommendation mean?