The fight against spam and malware goes on unabated. ZAP, or zero-hour auto purge, is an Exchange Online Protection (EOP) feature that’s getting some extra features to deal better with spam and phish malware. New policy controls are available to control the feature.

You can configure Send As and Send on Behalf of permissions to allow Exchange Online users to send messages for an Office 365 Group. All is well if the messages arrive, but if they don’t, the NDRs might not get to where you think they should go, such as a folder in the Recoverable Items structure. That’s OK if the sender was told that a problem exists with a message, but they don’t know anything happened.

A question about how best to set auto-replies for Exchange Online shared mailboxes to respond to messages arriving during a public holiday gives another chance for PowerShell to show how useful it is. You could do the work with Flow, but PowerShell is more flexible and capable when dealing with multiple shared mailboxes. 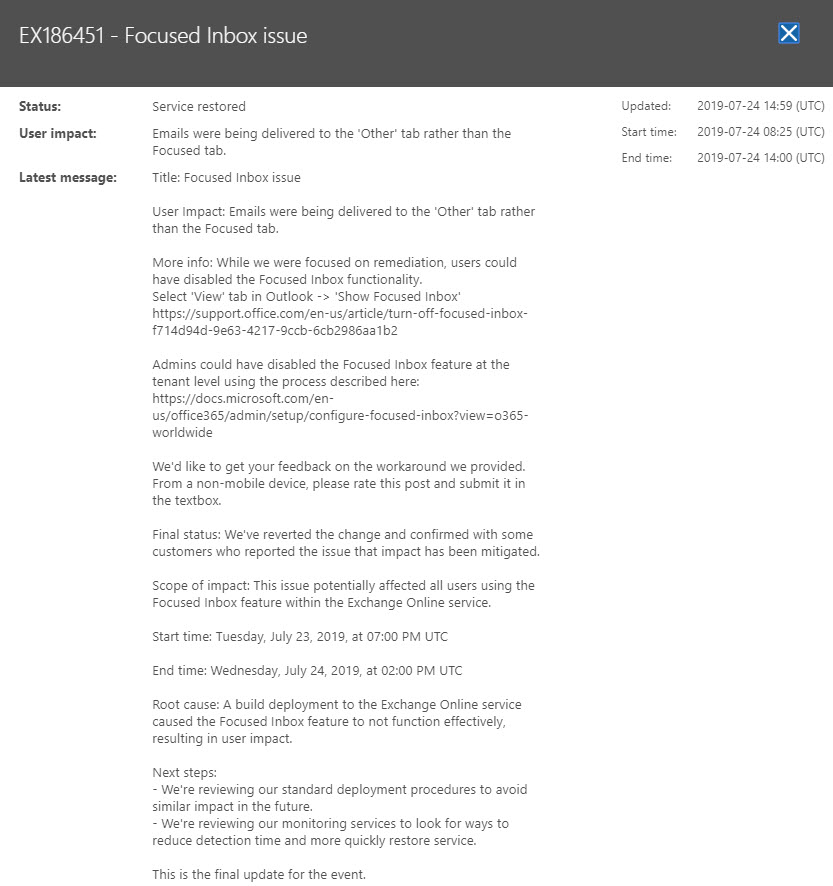 Following a configuration change, the Exchange Online Focused Inbox ran into a problem on July 24 and delivered all messages to the “Other” view. This caused problems for users who didn’t receive notifications of new mail. Software can have bugs, but configuration changes should be tested before getting to production. 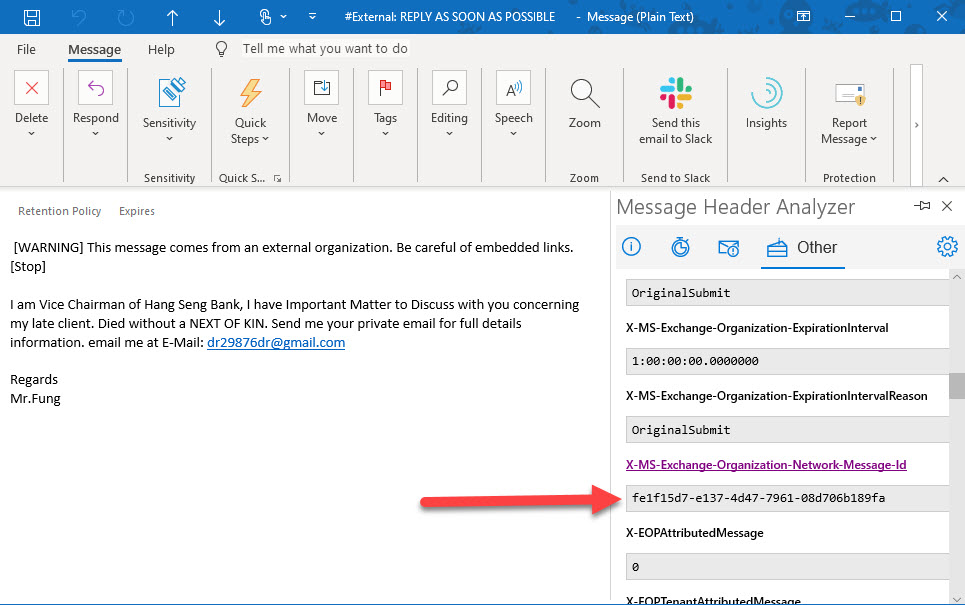 No one likes getting spam. Although EOP generally does a good job, Office 365 users can help themselves and help others by reporting spam that gets through to their mailboxes using Outlook’s Report Message add-in. And if they’d like someone else to report bad mesages, admins can do so through the Security and Compliance Center.