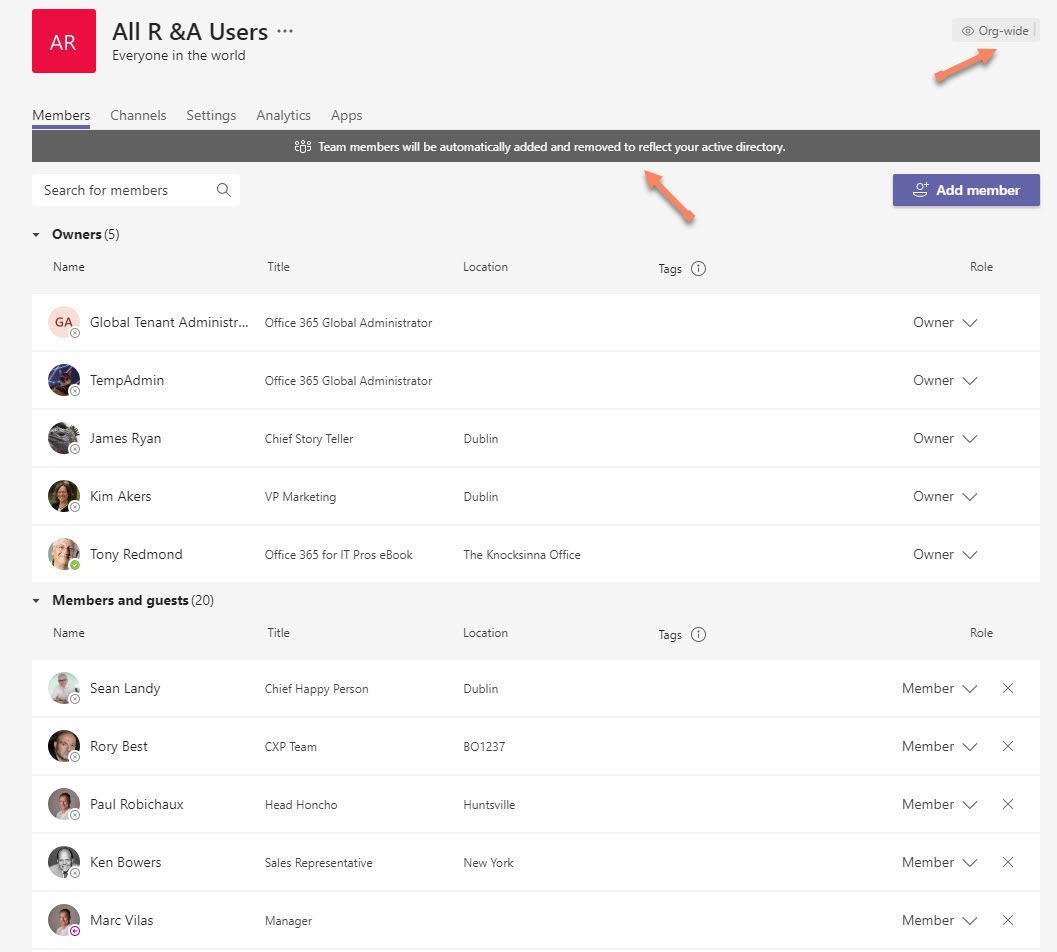 END_OF_DOCUMENT_TOKEN_TO_BE_REPLACED

New German Office 365 datacenters are on their way and will replace the dedicated Black Forest region that’s been used by German tenants since 2015. The move is good for tenants because they’ll be able to access more functionality.